HomeBusinessSjúrðaberg or Gadus will be sold as soon as the right offer...
Business

Sjúrðaberg or Gadus will be sold as soon as the right offer comes in, JFK-owner declares 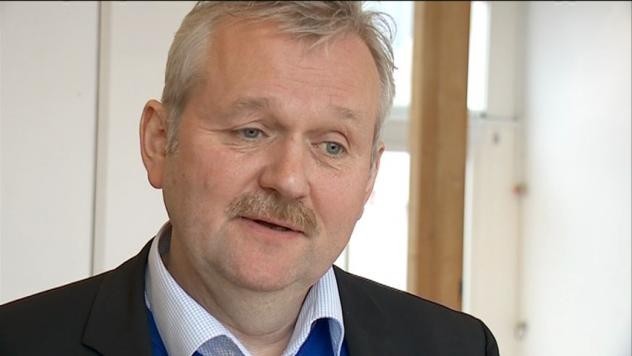 Hanus Hansen, owner of JFK, is very dissatisfied with the new reform of national fisheries management that was passed in the Faroese parliament on 12 December 2017.

In an interview with local newspaper Norðlýsið, Hanus Hansen claims that the members of the parliament do not know what they have passed through.

He also points out that one of his trawlers – Sjúrðaberg or Gadus – will be sold as soon as the right offer comes in.

JFK emphasizes on its web-page that it ”holds a cornerstone position in the history of the development of the Faroese fishing industry from small and simple fishing vessels in the early 1900s to modern fishing trawlers, high-tech fish factories, and international sales channels today. The track record shows that JFK has the capacity and capability to serve global markets with high quality fish products”.

Sjúrðaberg and Gadus have spent 80 million DKK on wages over the past 3-4 years.