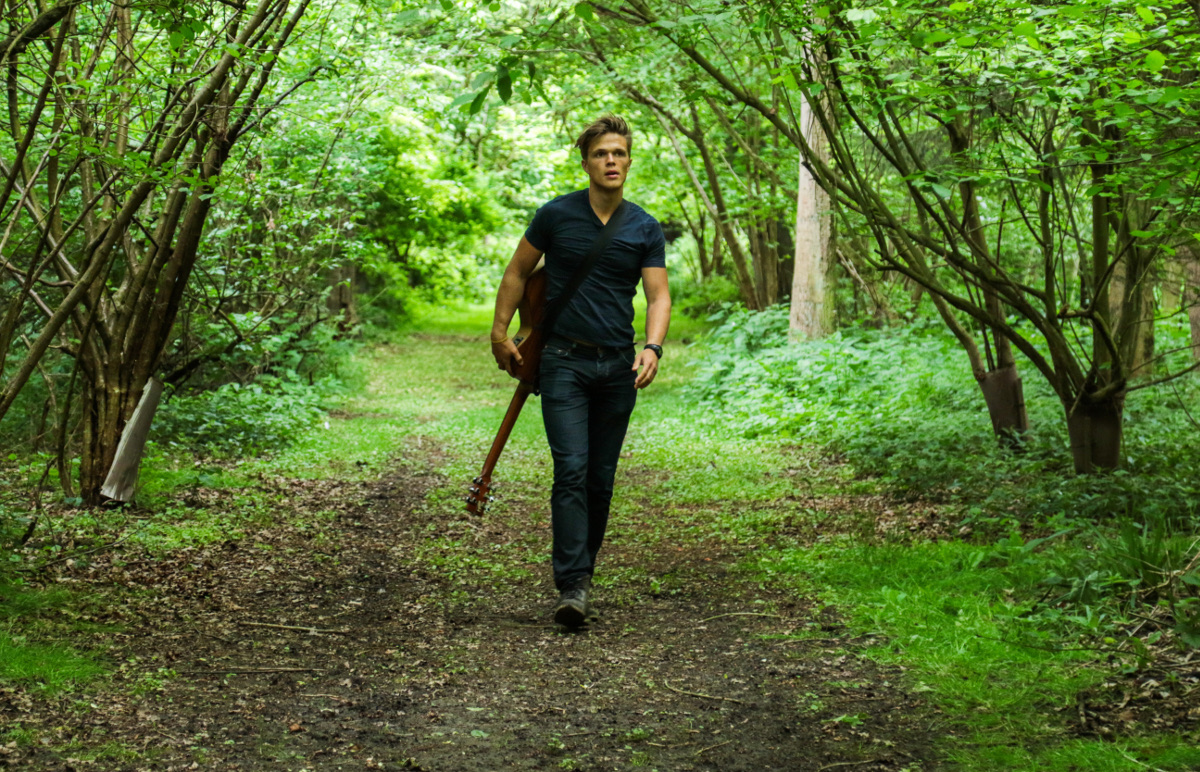 Co-written with award-winning Nashville singer-songwriter Beth Nielsen Chapman and Ricky Ross (Deacon Blue) at the Bob-Harris-organised Chris Difford’s Songwriting Retreat, Still Be Gone captures the whirlwind of emotions that come with heartbreak and loss in a refreshingly heartfelt way.

Dan said of the track: “It brings me right back to my last breakup with someone very special to me. It portrays those exact moments and emotions I experienced in the aftermath of the breakup”.

Beth Nielsen Chapman added, “I loved working with Dan and Ricky Ross on this song! Dan’s voice is perfect to tell the unfolding story of how the memory of someone can haunt you the wake of a relationship. The track is also really haunting and understated which makes it powerful to me”.

Hailing from the Faroe Islands, Dan’s sights were originally set on a career in professional football, representing his club in the Champions League Qualification and the Faroe Islands Under 21 national team for several years. However, his life took a very different path when a match saw Dan severely break his leg. Too impatient to wait on the healing process, his recovery instead catalysed a newfound musical creativity which led him to pick up an acoustic guitar and head to Australia’s thriving music scene. Dan comments, “It wasn’t until I was in Australia, where I could leave the football image behind me, that I could start to explore and write my own music”.

Making ends meet by playing open mic nights and couch surfing, Dan became a regular on Sydney’s live circuit. He spent half a year writing songs and honing his live set, before heading to London to take his music further with producer Steven A Williams (Leonard Cohen, Van Morrison). To date, Dan has toured all over the world including China, New York, Russia and South Africa. “Living in and travelling to different cultures and music scenes is always going to enrich your creativity, and it’s certainly had an impact on my own songwriting,” he explains, “Today it’s easy to get access to music from all corners of the world via the internet, but it’ll never compare to musical face-to-face interaction and hands-on experiences”.

Dan Olsen’s music mirrors his experiences of travelling, capturing the highs and lows whilst bursting with emotion and self-growth. He may have only just begun his musical journey, however with a self-awareness and maturity that goes beyond his years, his sights are set high. “It’ll always be my goal to write and deliver songs that impact people emotionally”, Dan smiles, “Amazing music is the closest thing to magic”.

Previous articleFIMFF: Do you have a dream of being a drag queen or king?
Next articleLars Olsen steps down as national team coach