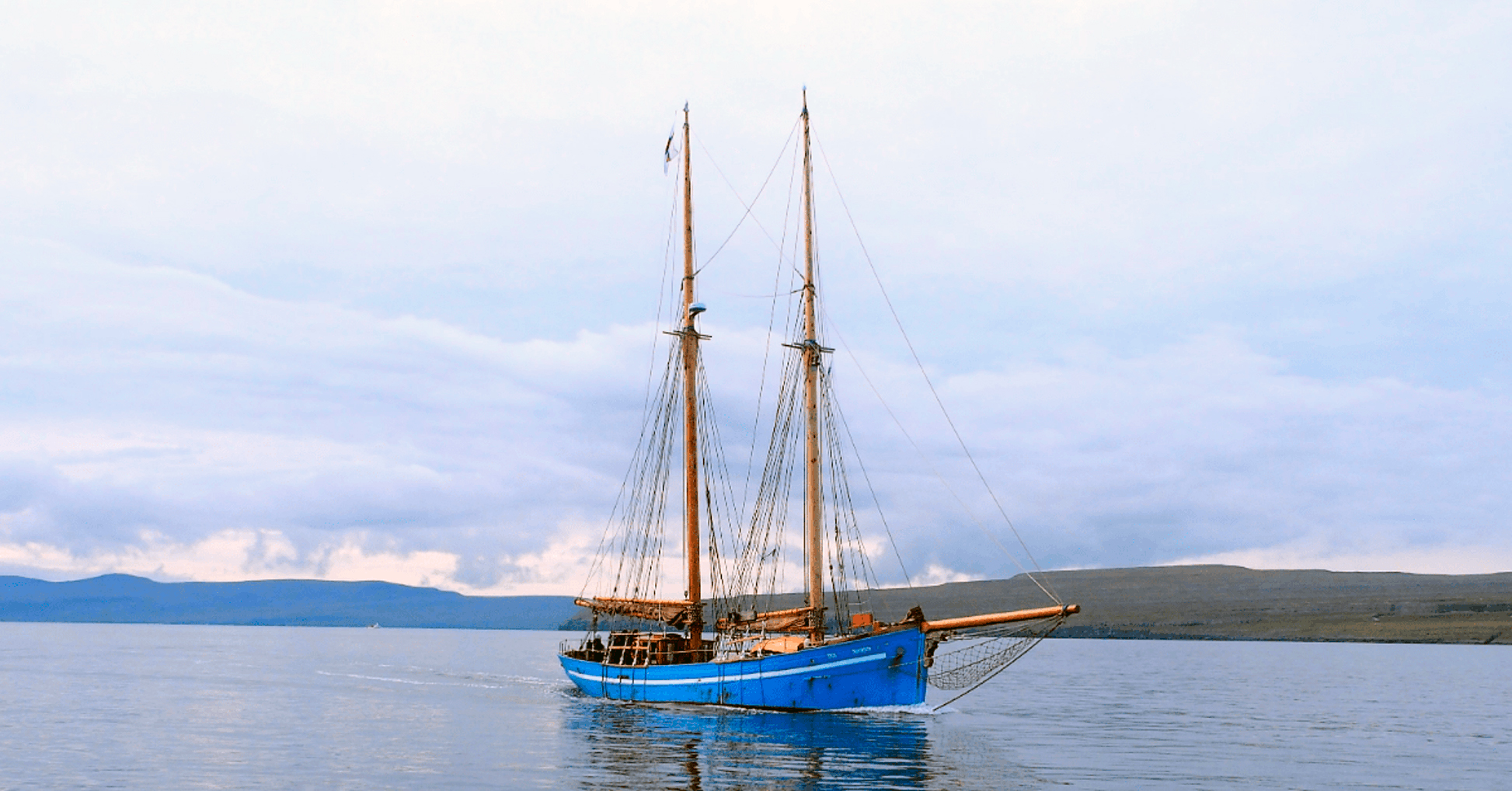 Following a major refurbishment that has taken well over a year, the Faroese sightseeing schooner Norðlýsið is finally being readied for this season, with work expected completed in less than two weeks.

“A new rig has been prepared by the sailmakers in Marstal,” said general manager Frank Djurhuus Jakobsen. “A specialist will be arriving in about a week to rig the sails, after which the schooner will be ready to resume operations.”

Completed on May 5th, 1945, on the very day World War II officially ended, Norðlýsið was the second ship to be built at the Tórshavn Shipyard and the oldest remaining vessel built there. The ship was initially used for fishing, but in the 1980s she was bought, renovated and repurposed to primarily focus on leisure and hospitality.

In addition to undergoing general maintenance and repairs since January 2020, Norðlýsið’s engine, fuel and water tanks have been replaced, with guest facilities upgraded as well.

The vessel has the capacity to carry 50 passengers for sightseeing trips and transport, bunks for twelve people and modern bathrooms and showers. The Norðlýsið has facilities for catering, offers private dining, and even boasts a hot seawater pool.

The schooner operates on scheduled trips around the islands and is likewise available to charter for private events.

More information can be found at the Nordlysid.com website.