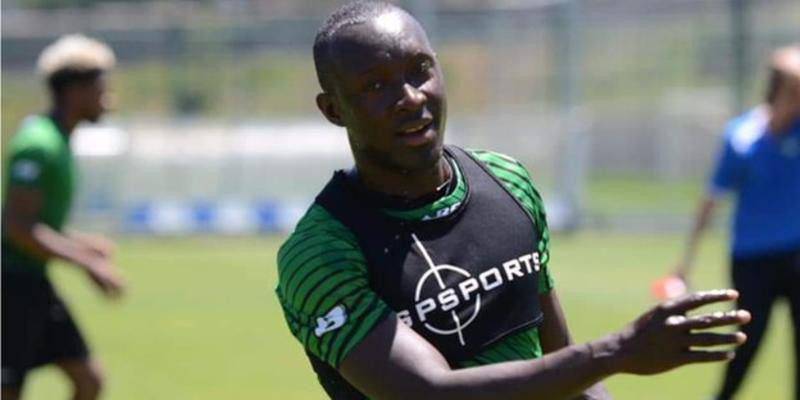 The 31-year-old midfielder moved to NSI Runavik ahead of offers from second-tier clubs in Norway and Turkey.

He has signed a two-year contract as a free agent with the top-flight league club, who will be playing in the qualifying rounds of next year’s Europa League.

His last club was Norwegian second-tier side Nottoden, where he spent just two months last season.

“I’m happy that I have chosen the Faroe Islands because the wages there are much more better than all the offers I got from Norwegian clubs in the second-tier,” Sankoh told BBC Sport.

“I’m 31 years now, so I need better wages rather than better leagues and my new club have offered me a longer contract of two years, and also I’m going to play in the Uefa Europa league qualifying stages.”