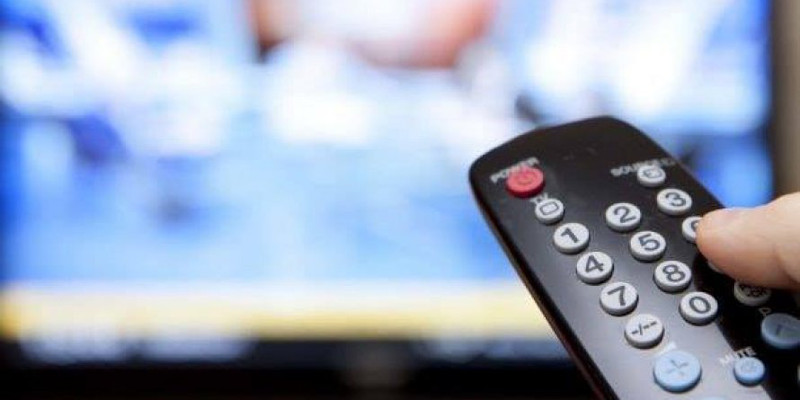 This spring, adverts for a new service popped up on Facebook. “Gluggavarp”, which has changed its name a couple of times,  a system where digital television service is delivered to the subscriber through Internet protocol technology via the medium of broadband or internet connection.

The service is cheap and offers TV from over 140 different countries. The service is available in Denmark, Sweden, Norway, Italy, Bosnia, Serbia and now in the Faroe Islands.

The service is owned by Ermin Halilbas, an Italian living in Denmark. Petur Olsen is the socalled support manager for the service in the Faroe Islands.

However, according to Edvard í Skorini Joensen, CEO of Televarpið, there is something not quite right about this new service.

– You can’t take it seriously for a number of reasons. Usually, businesses in the Faroe Islands show prices, which include VAT, but Gluggavarp only show prices without VAT. The business has also changed its name on Facebook several times, there is no address or phone number to be found, and there are some issues with the spelling as well, he says.

The people behind Gluggavarp claim to have Sling TV as their provider, but according to the CEO of televarpið, Sling TV only operates in the US.

– It’s like they say, if something is too good to be true it most likely is, he says.

Previous articleInvestigation of leaked audio recording concluded: How it was leaked is unclear, says CEO of Kringvarp Føroya
Next articleCOVID-19: A month without new cases