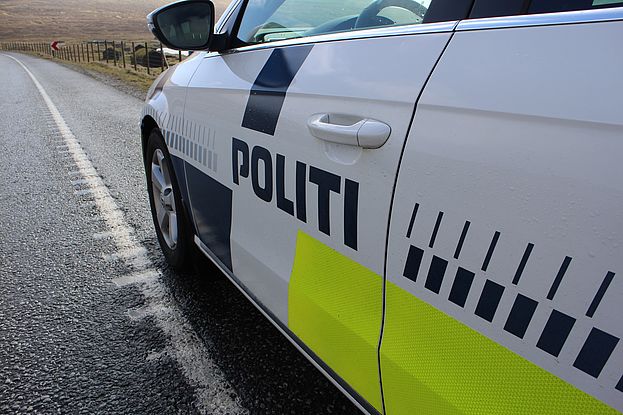 Three people have been taken to the national hospital in Tórshavn (Landssjúkrahúsið) following a serious crash involving two cars on the island of Eysturoy.

Emergency services rushed to the scene on Sunday at around 9pm.

The crash happened in the the village of Skálabotnur – at the intersection of the Effo gas station and Skipanesvegur.

Faroe Islands Police spoke to VP after the incident: “We still don’t know the extent of their injuries. However, the cars suffered severe damage, and they are unlikely to return to the roads again.”

Police are now investigating the collision.

Previous article
Faroe Islands lose without being outclassed
Next article
It’s Olsen’s and Gregersen’s last goodbye to Tórsvøllur. Let’s send them off with a victory! (Faroe Islands v Malta Preview)