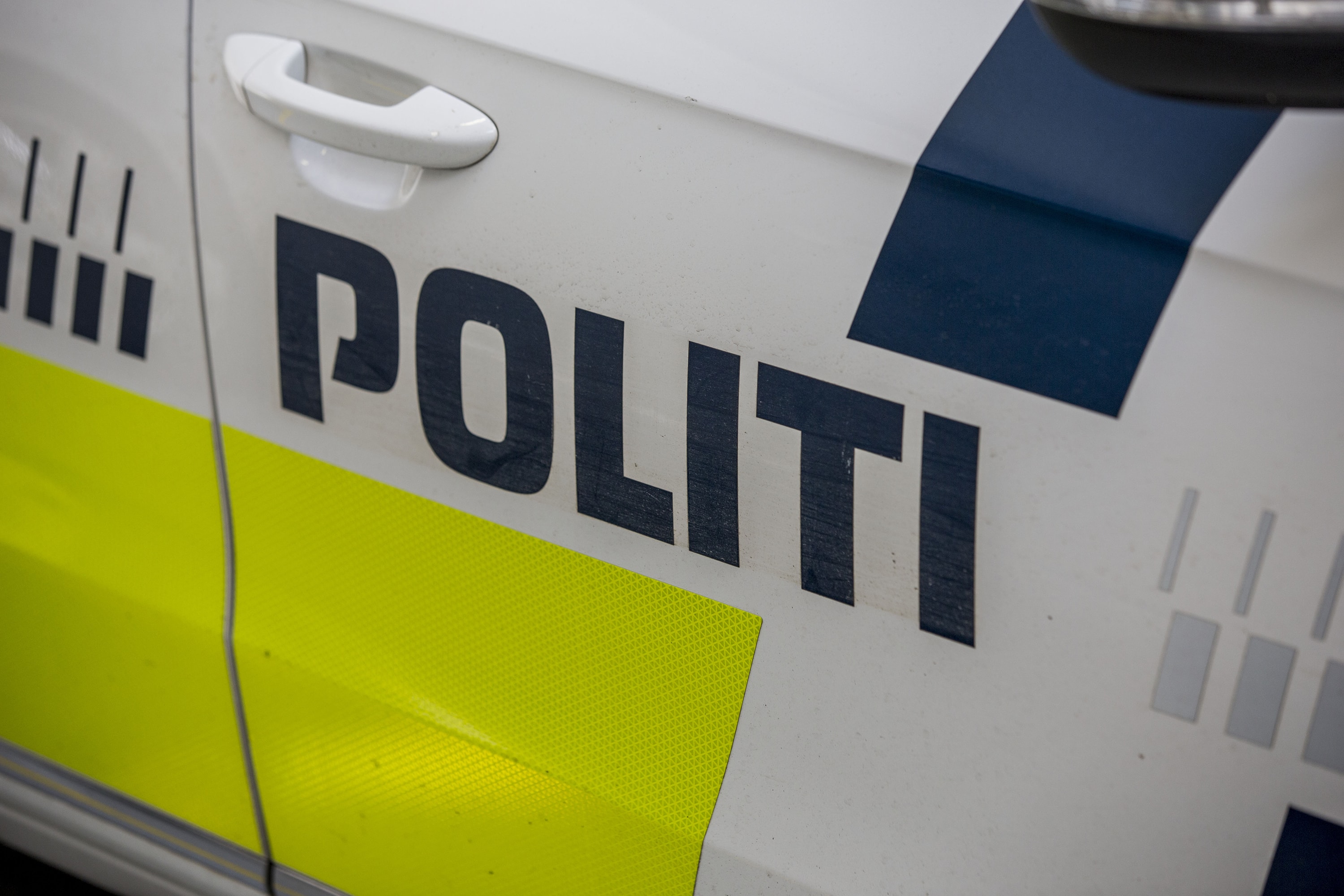 A search for a missing 29-year-old man on the island of Fugloy has been temporarily called off, report Faroe Islands Police.

Norðlýsið reported yesterday that the man arrived in the village of Hattarvík at 11.30 a.m. on Friday and has not been seen since, even though Faroese authorities and locals have conducted a massive land, air and sea search for him.

Norðlýsið wrote that the man seemed to be in a hurry. The local news outlet also wrote that he did not speak English very well.

The man was not very talkative, but he reportedly informed an Atlantic Airways crew member that he was going “on hike” and that he planned to take the afternoon-ferry from Fugloy to the island of Viðoy.

The search for the man continued this morning, but around 1 p.m. today Faroe Islands Police announced that the search for him has been temporarily called off.

Faroe Islands Police say that if anyone has seen or heard anything from the man, then that person/those persons should call Tórshavn Police Station. The phone number is 114 or 351448.