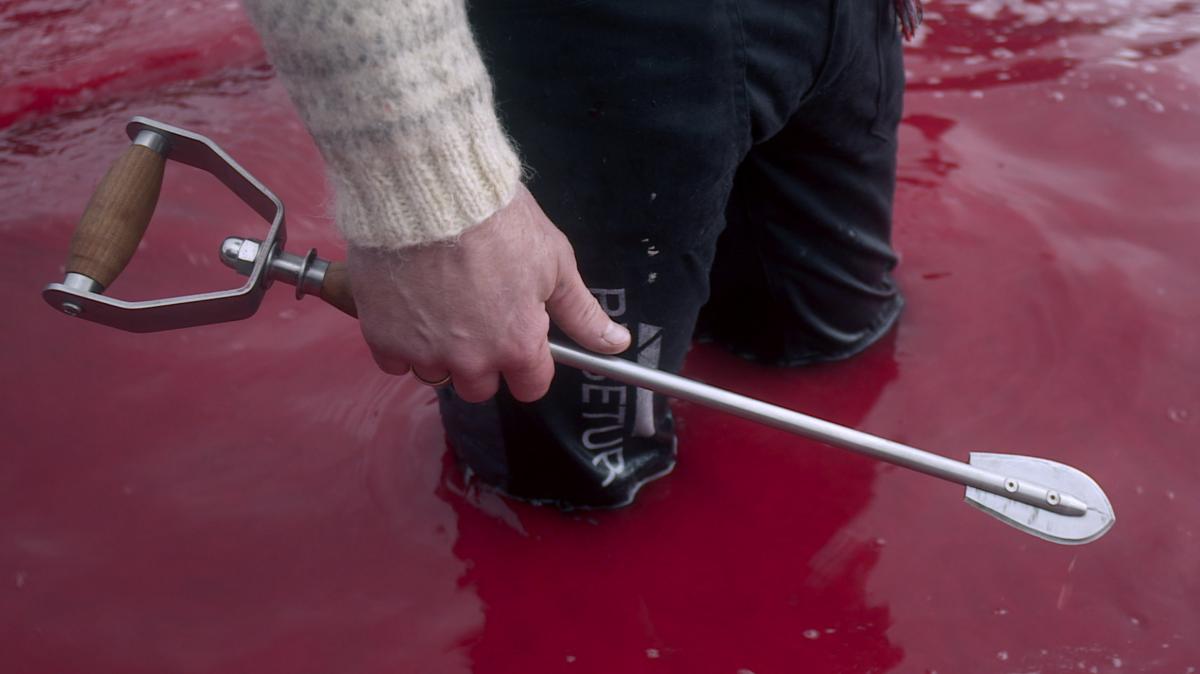 Scottish director Mike Day will take part in a question-and-answer session after April 5’s 6.30pm screening of his documentary ”The Islands And The Whales” at City Screen in York, reports yorkpress.co.uk.

Dave Taylor, City Screen’s marketing manager, says: “I’m sure we will see the stresses and strains of what is a controversial subject, and the director, Mike Day, will be able to answer questions from the audience after the screening.”

Day is a former lawyer in London who founded Intrepid Cinema in 2009 before heading out into the North Atlantic on a boat to make his first documentary, The Guga Hunters of Ness, for the BBC.

While at sea filming, Day met a group of Faroese sailors, leading to his latest film, ”The Islands And The Whales”, which emphasizes that the longtime hunting practices of the Faroese are threatened by dangerously high mercury levels in the whales, decimated seabird populations, and anti-whaling activists.

“It was initially a local story, about a clash of cultures over the controversy of whale hunting, but it quickly grew into a question of how we all live with the natural world. It is us after all that have polluted the seas”, says Day, adding that…:

“We all need to look at how we live with the natural world. It’s a complex story, always easier to simplify, but these issues in the Faroes were tangible not theoretical. There is mercury in the whales and there is plastic in the birds. It’s very easy to ignore the warning signs, but I feel we are on a precipice, our disconnection from nature is dangerous and I think this film makes us reflect on that and the peril of ignoring the warning signs,”says Day in a Q&A with The Press, York.