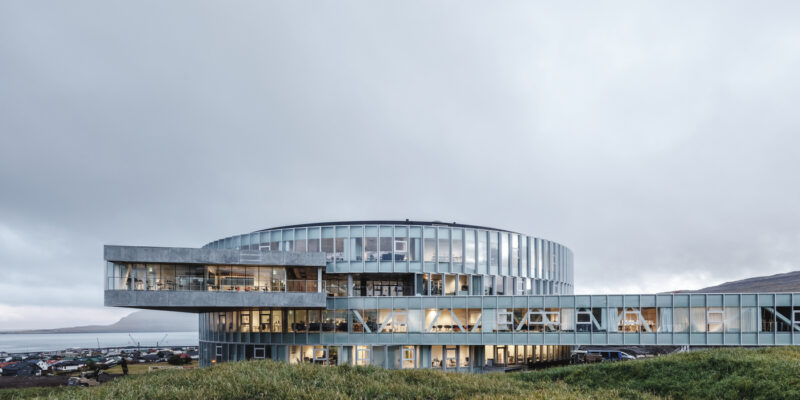 The new measures to slow down the spread of the corona virus, which the Government of the Faroe Islands announced on 12 March, were originally supposed to be in effect for two weeks only. But on Friday, Bárður á Steig Nielsen, Prime Minister, announced at a press conference that the measures would remain in effect up to and including 13 April – after easter.

This means that all schools, daycares, churches and a selection of other public institutions will remain closed for three more weeks.