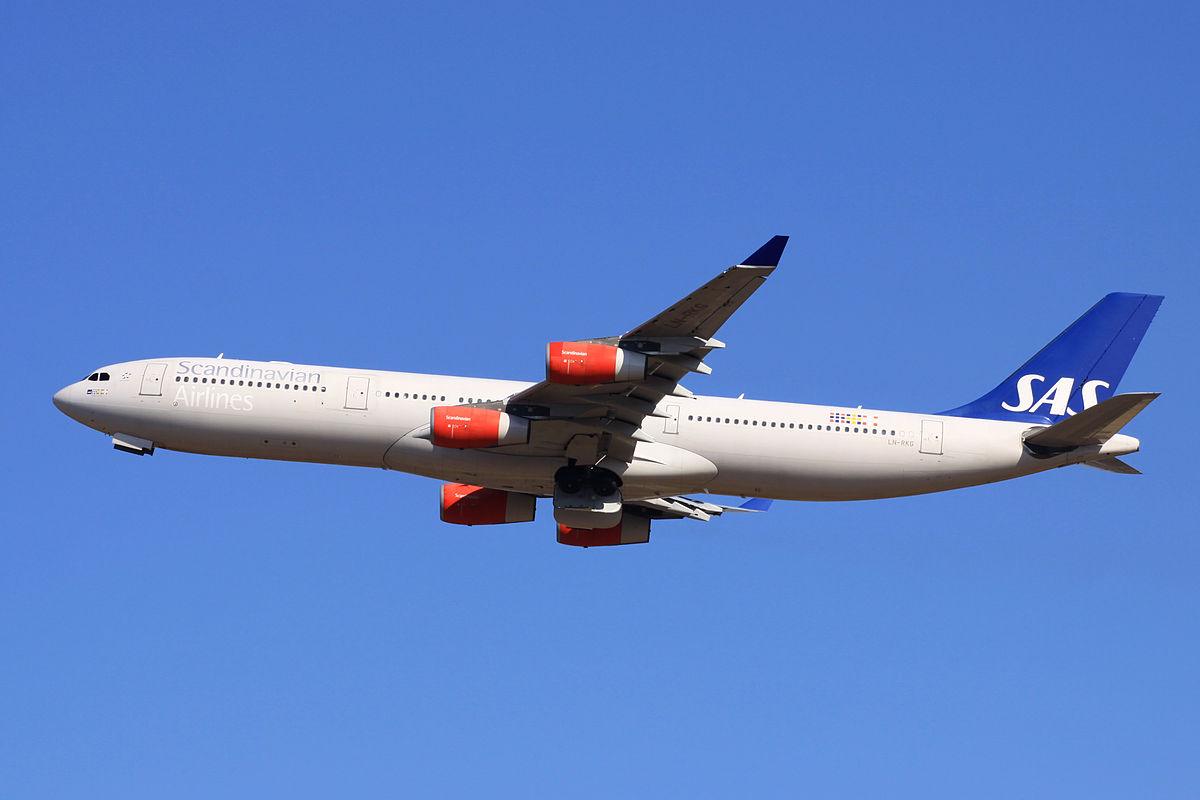 “Of course it’s not without reason that airlines choose to limit the number of scheduled flights or to stop flying altogether,” Regin I. Jakobsen, CEO of Vagar Airport noted.

“Obviously [the reason for Scandinavian Airlines’ suspension of scheduled flights] is because they’ve received very few bookings [for the route],” Mr. Jakobsen told national broadcaster KvF. He added that “it’s not unusual that the number of bookings would be lower during this time of year.”

Meanwhile, Faroese national carrier Atlantic Airways has also made adjustments to its flight schedule for the months of January, February and March.

Atlantic Airways CEO Jóhanna á Bergi said on KvF that the number of bookings has been in decline since the discovery and spread of the Omicron variant of Covid-19.

The airline, however, will maintain scheduled flights on a daily basis to all its main destinations, according to Ms. á Bergi.