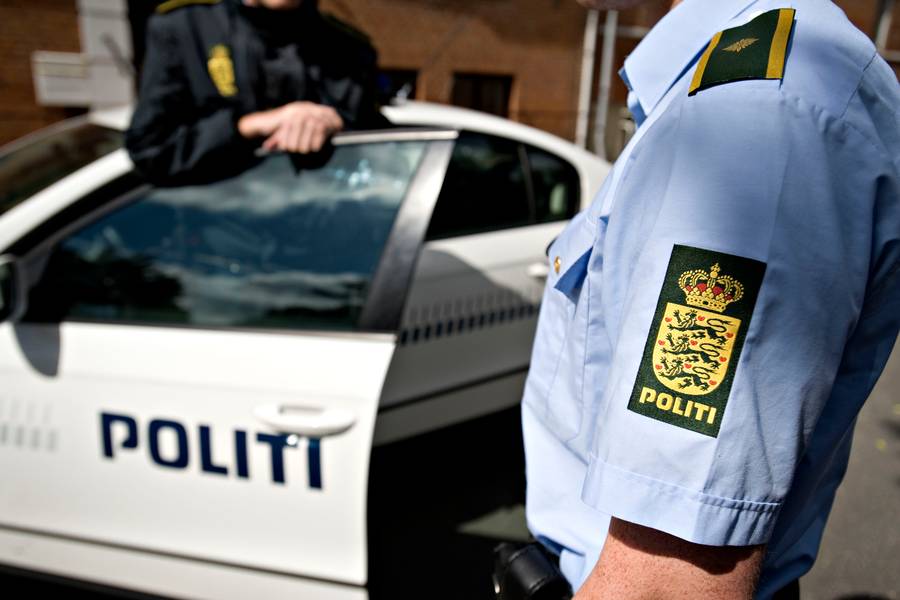 Saturday night, police say they were notified of a rather peculiar incident on the island of Fugloy in the northeast part of the Faroe Islands where a car had crashed into a house on the island, reports Faroese news site Portal.fo.

According to local sources, the driver of the car, who escaped unharmed together with her three dogs, had been under the influence of alcohol.

Howver, police say they have not yet been able to investigate the matter.

– Due to our normal priorites on a Saturday night, we have not yet been able to go to Fugloy to investigate what happened, police point out, adding that the plan is to start investigating the matter today.

According to Portal.fo, police are familiar with the driver who has not answered the phone calls from the Faroe Islands police regarding the incident.