SAS: Starting Wednesday we will no longer be flying between Vágar and Copenhagen 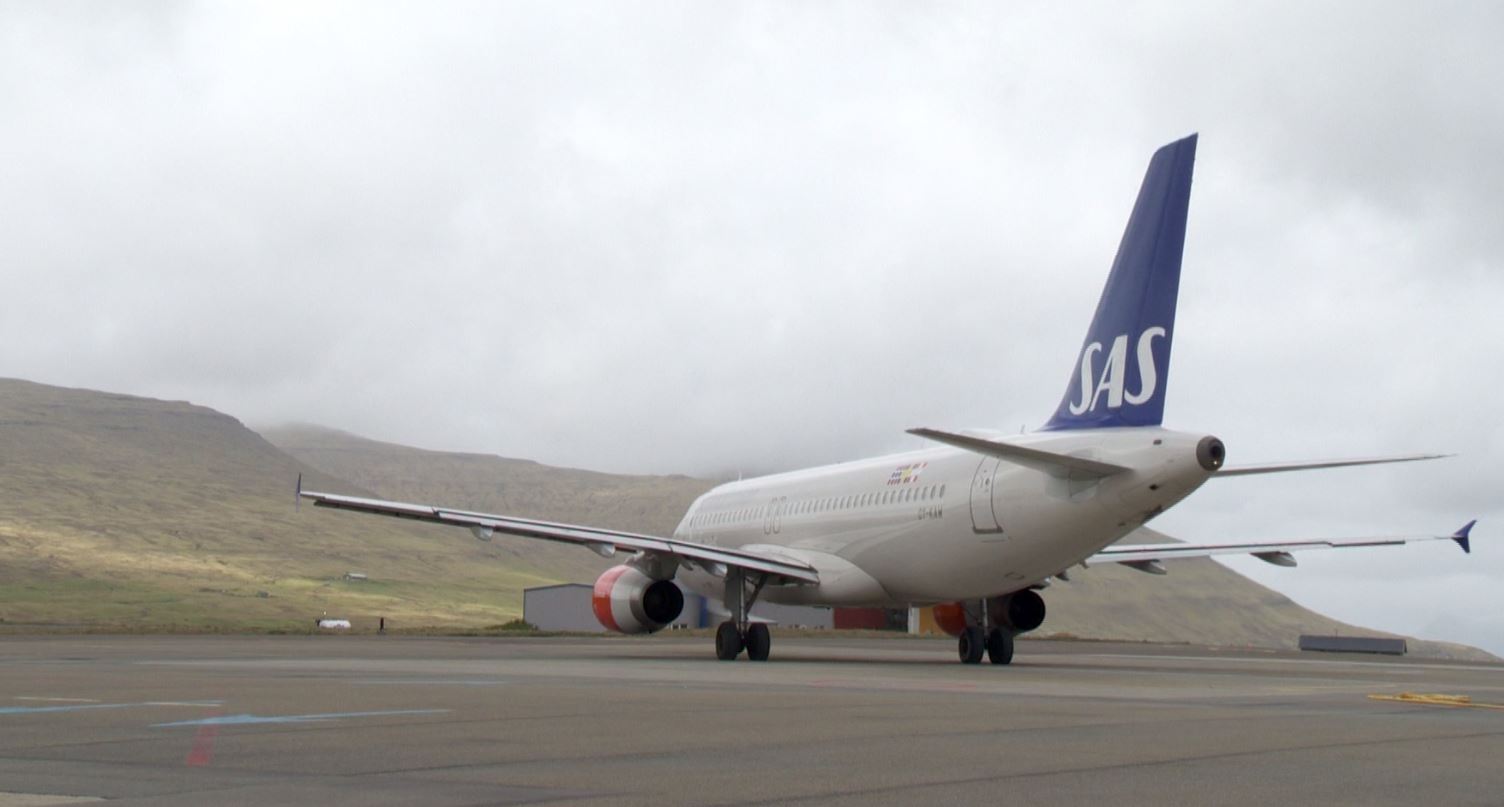