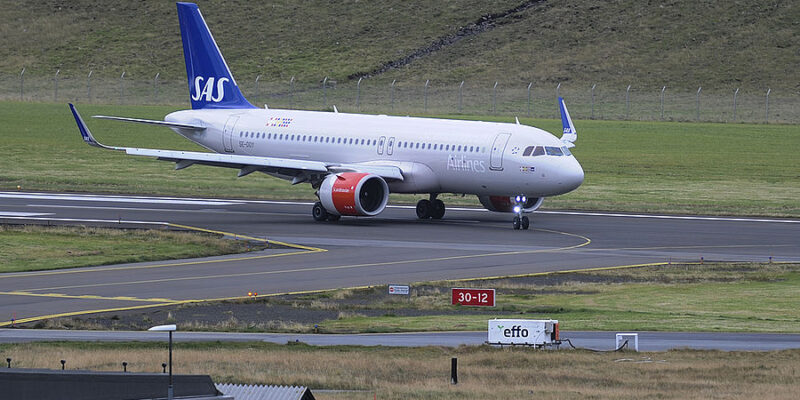 Starting 15 June, Scandinavian airline SAS, which hasn’t been flying to the Faroe Islands since mid-March, will be reinstating flights between Vágar and Copenhagen.

According to website InsideFlyer, the airline will be flying between Vágar and Copenhagen three times a week – Tuesdays, Thursdays and Sundays.

The Faroese borders will be open for travellers from Iceland and other countries in the Danish Realm on 15 June, and Faroese airline Atlantic Airways will also be flying between Vágar and Copenhagen every day of the week instead of only four times a week.