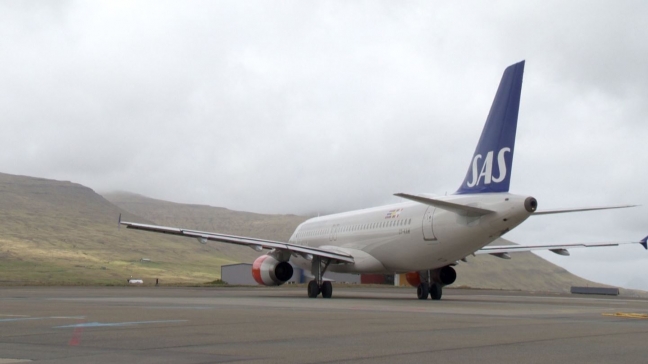 Pilots for Scandinavian Airlines on Friday launched an open-ended strike following the collapse of pay negotiations, forcing the company to cancel virtually all its flights — 670 of them (including the ones between the Faroe Islands and Denmark, one in and one out), affecting 72.000 passengers, SAS said.

The strike looks set to continue for the rest of the week and by Friday afternoon, the cancellations announced for Saturday were set to affect 34.000 more people.

Vágar Airport (fae.fo) has announced that the SAS flights between the Faroe Islands and Copenhagen for tomorrow are cancelled.

The Faroe-bound flight was supposed to arrive at 6 p.m. and head back to Denmark at 6.50 p.m.