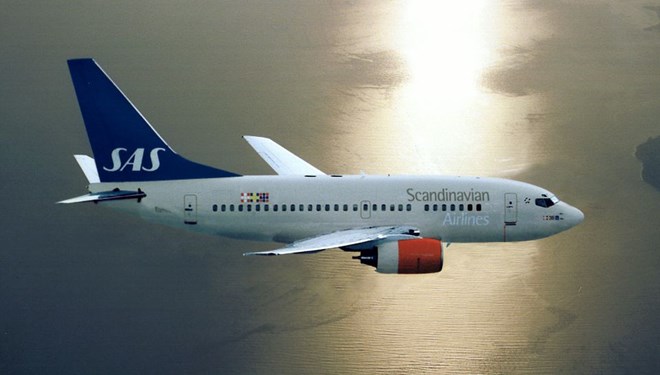 SAS, which has offered regular flights to and from the Faroe Islands since March 2017, has now revealed that it plans to continue to offer this service.

– The company has asked for permission to apply the same advanced technology in SAS aircraft which Atlantic Airways aircraft have so that will be better to fly to and land in the Faroe Islands, and the company expects to receive an answer with regards to this sometime in April, says Mariam Skovfoged, the SAS Head of Media Relations, according to Kvf.fo.

This winter SAS has flown to and from the Faroe Islands three times a week and not five times as it did to begin with. It is still uncertain when SAS will connect Copenhagen to the Faroe Islands with more than three weekly flights again but it will be announced in the near future, reports Kvf.fo.

Kvf.fo adds that Mariam Skovfoged expects that SAS will connect Copenhagen to the Faroe Islands on a daily basis as summer approaches.

The news that SAS will include the Faroe Islands into their route-net was initially welcomed by Vagar Airport.

– SAS is a known brand on the Faroe Islands and they have an impressive route-net out of Copenhagen. This will benefit the local Faroese community and the will indeed boost demand from the tourism-industry”, Kass said according to Fae.fo (Vagar Airport).

Since the runway at Vagar Airport was extended from 1250 meters to 1799 meters in 2011, Vagar Airport has experienced a steady growth in passenger-figures.

The passenger figures at Vagar Airport 2010-17, according to Portal.fo: