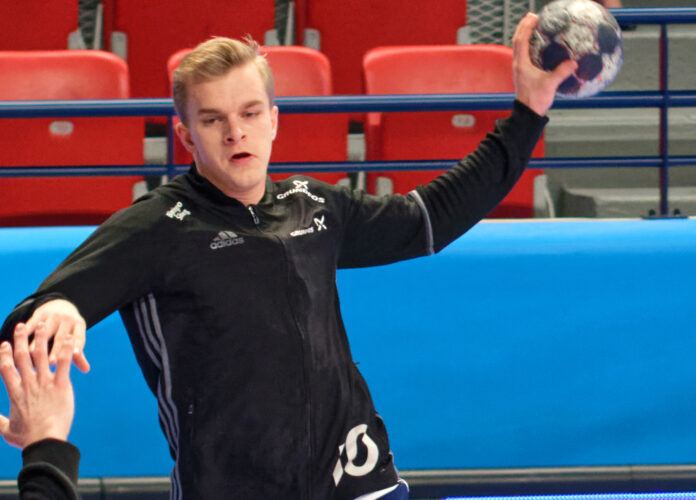 28-year-old Faroese handballer Jóhan á Plógv Hansen, who has represented the Danish National Team and is currently playing for the club Hannover-Burgdorf in the German Bundesliga, was voted ‘DKB Player of the Month of April.’

According to an update on TSV Hannover-Burgdorf Handball’s website Die-Recken.de, Hansen won the major performance recognition in German handball ahead of several big names with almost 55 percent of the votes. In second place came Hendrik Pekeler from THW Kiel with just over 26 percent.

Hansen, meanwhile, will reportedly be transfering to Flensburg-Handewitt after the current season.

In 2021 he took silver with the Danish national team at the Tokyo Olympics, making history as the first Faroese male athlete to win an olympic medal.