HomeBusiness"Right now it’s going great and everyone is able to make a...
Business 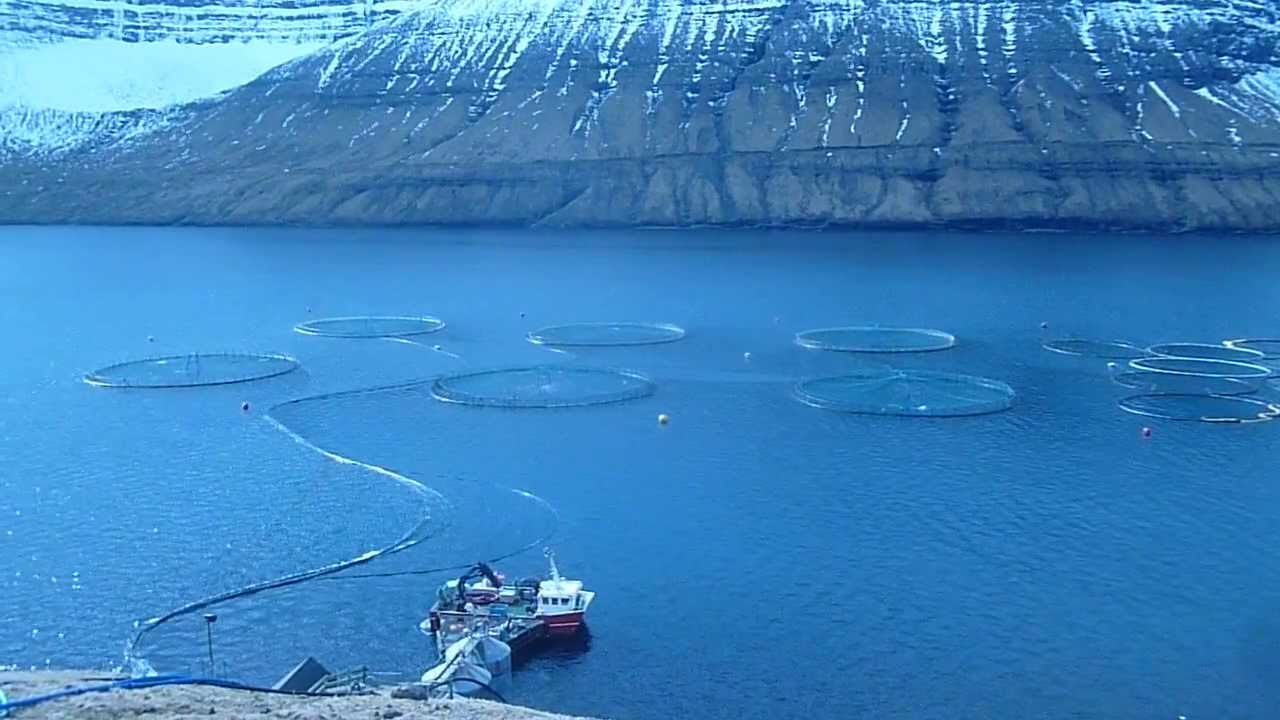 Marine Harvest Faroe Islands, Managing Director, Hans Jákup Mikkelsen, has surprisingly talked down the positive image the world seems to have of fish farming in the Faroe Islands.

In an interview with Salmonbusiness.com, Mr. Mikkelsen laments that lice costs are on the rise – “lice treatments require a lot of resources,” he states – and that production costs are considerably higher than previously.

“Production costs are accelerating at high speed, due to the industry steaming ahead. When you have so much money, you tend to be loose-handed with the cheque book,” says Mr. Mikkelsen, pointing out that Marine Harvest Faroe Islands is “implementing more investments, more depreciations and producing fish that (it) wouldn’t have done if the prices were lower.”

Marine Harvest Faroe Islands is debt free, and “right now it’s going great and everyone is able to make a profit”, as Mr. Mikkelsen puts it. That, however, does not prevent him from being cautious about the future.

“We’ve fared well on the Faroe Islands, but mortalities are on the rise. Now it’s about ten percent, up from the previous five percent. It’s not going all that well here any longer, but we are doing better than both Norway and Scotland,” he explains.

It is vital that mortalities are reduced substantially.