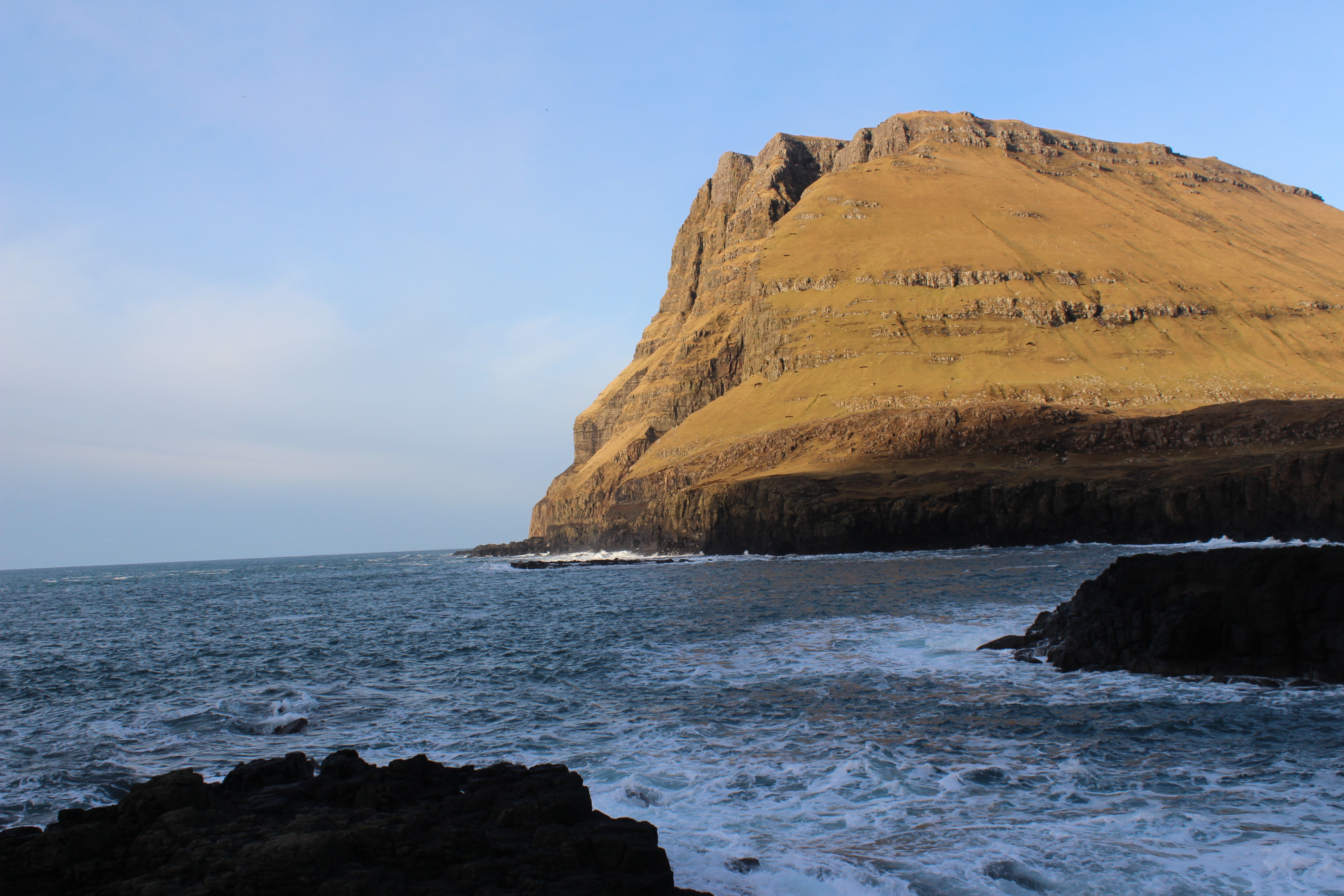 There are perhaps more millionaires than ever in the Faroe Islands.

As of 2017, there were a record 228 millionaires in Tórshavn Municipality, reports Faroese news webpage In.fo.

In.fo has analyzed Tórshavn‘s Municipality tax list and discovered that 228 people in the Faroese capital had a income of 1 million DKK or more in 2017.

The interesting part is, however, that while the highest earners in the Faroes seem to earn more and more, the same cannot be said for the Faroese working class.

The Faroe Islands is arguably one of the top countries in the world when it comes to income equality, but in the last 10 years, the gap between the rich and the poor in the North Atlantic archipelago has increased considerably, writes In.fo.

Previous articleKOKS is among ten of the most interesting restaurants in the world
Next article(Video) G! Festival 2018 – Aftermovie