HomePoliticsRevealed: China ambassador made threats to Faroese PM in order to secure...
Politics 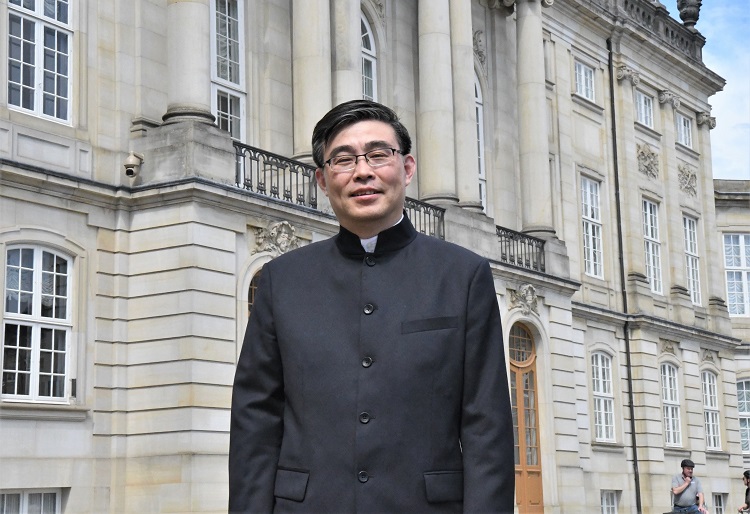 China’s ambassador to Denmark, Mr. Feng Tie, made overt threats to prominent members of the Faroese government in order to secure a strategically important contract for the Chinese telecoms giant Huawei, by indicating that the Chinese government would drop a free trade agreement with the Faroe Islands if the company did not get the contract.

This appears from an audio recording which was subsequently banned from publication, Danish news outlet Berlingske can now reveal.

The recording marks the first instance where the Chinese government has linked access to China’s huge market to Huawei being awarded contracts for 5G networks in Europe. Huawei has publicly stated that it is a private company with no ties to the Chinese state.

Previous article
“Traces of DNA left behind in seawater can be used to predict biomass of Atlantic cod,” new study finds
Next article
A record number of Faroese footballers abroad