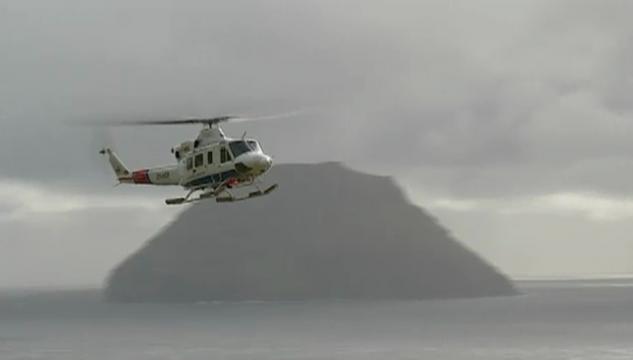 The Atlantic Airways rescue helicopter was called out twenty times last year to help out people who needed to be rescued off the mountains, reports Faroese news website Portal.fo.

According to Atlantic Airways spokesperson Hans Erik Jakobsen, the helicopter was sent out ten times to pick up foreign tourists.

A couple of Faroe Islanders also suffered in the mountains. The Atlantic Airways rescue crew was namely sent out on ten occasions to save their countrymen from the mountains.

On three separate occasions, however, the foreign tourists, who were supposedly in need of rescue, did not need rescuing, after all. Apparently, Faroese locals had become really worried about them and, thus, called for help – rather unnecessarily, as it turned out.

Hans Erik Jakobsen explains that foreigners are normally very well prepared before they head off to the unforgiving Faroese mountains.