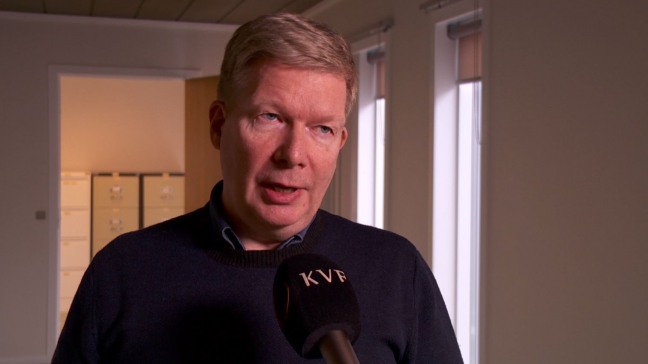 The General Practitioners’ Association wants people to prepare for the upcoming expiry of the association’s contract on 1 May.

“There is a risk that we’re left with no contract on 1 May,” said Marjus Dam, the chairman of the association.

“That’s why we want people to prepare for any possible outcome after that date.”

He said that the opposing sides have yet to reach an agreement in their talks, but it is hoped that an agreement will be reached by 1 May.

“We believe it is right to advise the public to make sure they have enough of their prescription medication so that they don’t run into difficulties on 1 May,” he said.

Dam does not wish to specify which demands the General Practitioners’ Association has placed in its negotiations with the Public Health Insurance (Heilsutrygd) and the Ministry of Health and the Interior.

In February, Dam said that the contract is more than 12 months old and needs to be updated so that the treatment can meet current requirements.