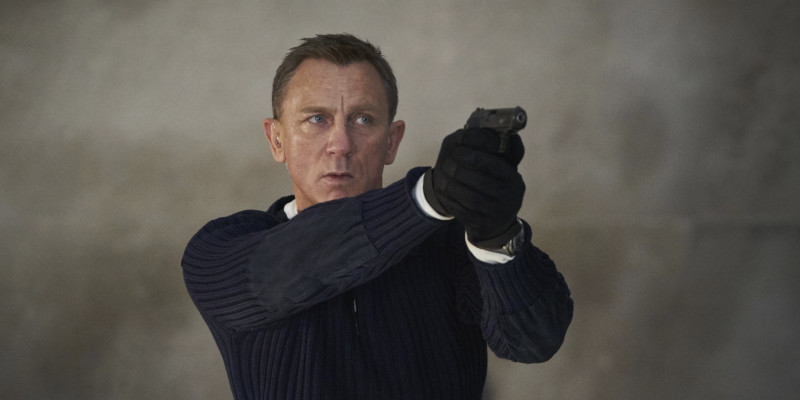 Movie watchers who were excited to catch a glimpse of the Faroe Islands in the newest James Bond film next month will have to wait much longer to do so.

The world premiere of the new instalment in the James Bond film franchise, “No Time to Die”, which was scheduled for 31 March has now been postponed to November. This decision was made earlier this week amid corona virus fears.

The COVID-19 outbreak has led to the cancellation of many events across the globe, and the James Bond premiere is only among the latest of major events to be cancelled.

– After careful consideration and thorough evaluation of the global theatrical marketplace, the release of NO TIME TO DIE will be postponed until November 2020, a statement on the official James Bond Twitter account reads.

“No Time to Die”, which features aerial shots of Kalsoy is the first James Bond film to feature scenes from the Faroe Islands. The new world premiere is scheduled for 12 November.