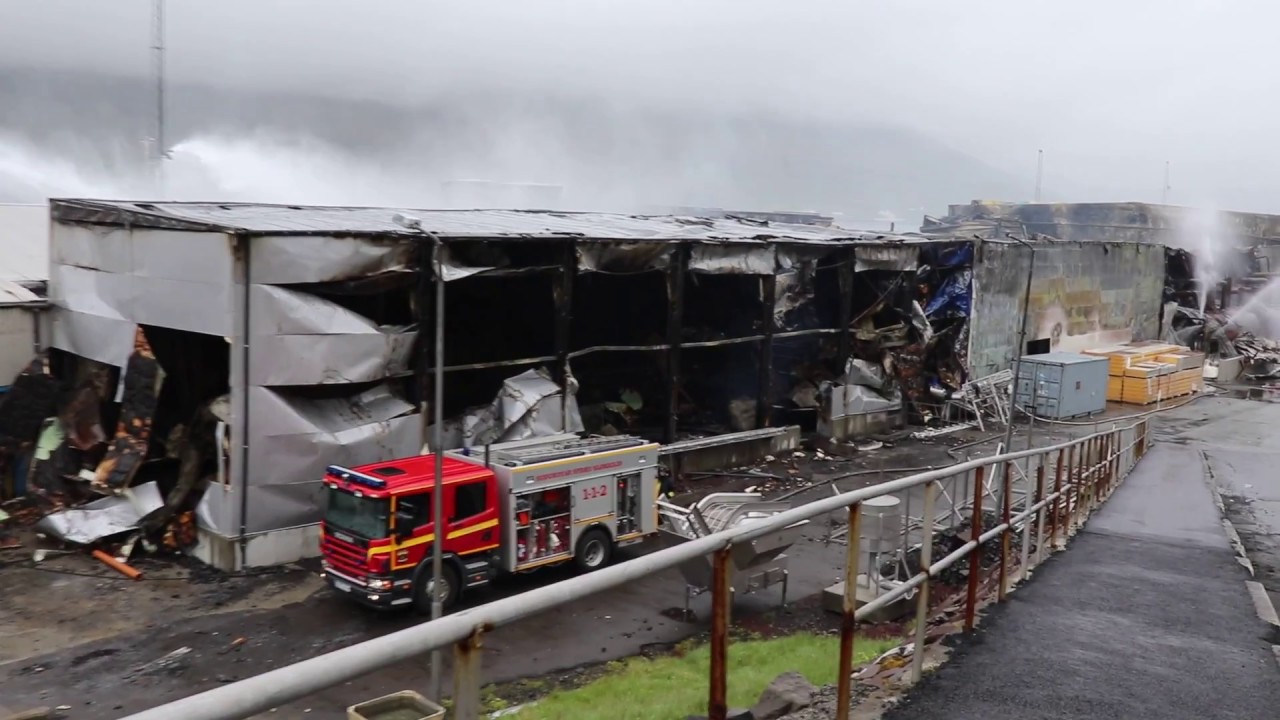 On 9 June 2017, a large fire at the Varðin Pelagic freezing plant hit the town of Tvøroyri hard. It left 150 people temporarily out of work and dramatically reduced ship traffic at the port. Eight months on, the foundations of the new building have been built and employees can expect to return to work soon.

Ólavur Bjarkhamar, production manager at Varðin Pelagic, is delighted to see the development of the new building.

He says: “It’s been over 200 days since the old factory went up in flames. The plan is to test the new factory this spring. Everyone who worked at the factory before can expect to return to their job.”

Varðin Pelagic includes a fleet of five fishing vessels and a state of the art pelagic fish factory. Prior to Varðin Pelagic opening in 2012, the town of Tvøroyri on the island of Suðuroy had long seen an increase in unemployment and in the number of people moving away from the town. Since 2012, Varðin Pelagic has played an essential role in revitalising the town, becoming one of its main employers and a vital generator of revenue for local businesses and authorities.

The Faroese police and a Danish forensic team were unable to find the cause of the fire. The electronic system was in bad shape, making it impossible to find a fault in the system. However, the fire is believed to have started in the packaging department. The room’s temperature was most likely too high, causing the hundreds of fish boxes in the room to be set on fire.