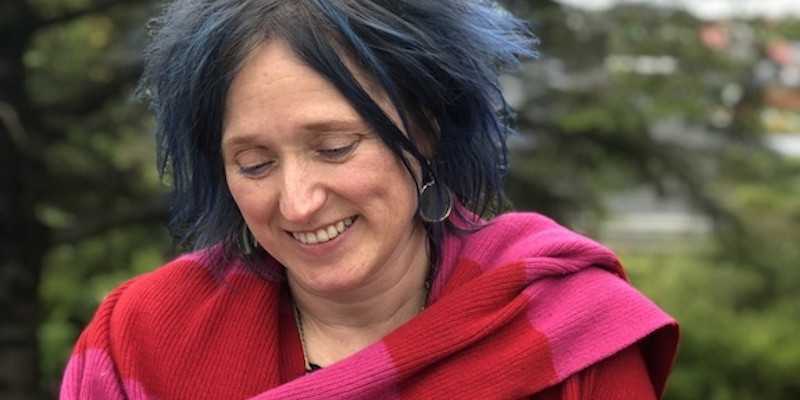 On Thursday the nominees for this year’s Nordic Council Children and Young People’s Literature Prize were announced, and among them was Faroese author Rakel Helmsdal.

The full list of nominees can be found here.

Previous articleVideo: A pandemic in the North Atlantic – COVID-19 and the Faroe Islands
Next articleCOVID-19: Two new confirmed cases and two new recoveries

For those about to translate Faroese literature, a new international grant