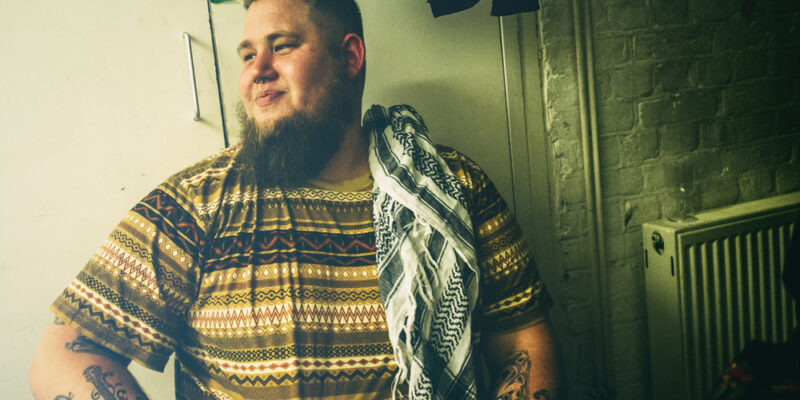 The organisers behind trendy Faroese G! Festival have announced that English singer and songwriter Rag’n’Bone Man will perform at G! 2018.

– It is our huge pleasure to announce Rag’n’Bone Man for G! 2018. It has truly been the year of Rag’n’Bone Man. His album ‘Human’ becoming the decade’s fastest-selling debut album, and in the Top 10 for 29 consecutive weeks. It contains the global hits ‘Human’, which has gone to Number 1 in over 40 countries, selling nearly four million copies in the process, write the organisers on gfestival.fo.

The organisers behind the G! Festival add: ”Rag’n’Bone Man may be the international Pop sensation of 2017, but at the heart his music has real soul, and touches a much deeper level. This kind of depth and magic is a breath of fresh air in modern Pop music”.

G! Festival is an alternative Faroese music festival. Featuring one of the most unique locations in the world, the festival takes over the 400-person town of Syðrugøta for three days every summer.

Presenting a lineup of artists paving their own path through the industry, G! Festival is about escaping the normal and finding something more substantial, claim the organisers on gfestival.fo.