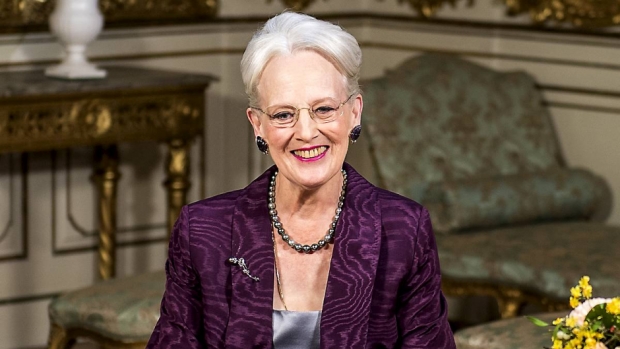 In a statement to the High Commissioner’s office in the Faroe Islands, the Danish Royal House has thanked the Faroese people for their support following the death of Prince Henrik, reports Faroese news webpage Portal.fo today.

”Her Majesty The Queen has sent her thanks to the Faroese people for their beautiful book of condolences which she received on the occasion of Prince Henrik’s death”, the Queen said via the statement.

Prince Henrik died in Fredensborg Palace on 13 February 2018, after a short illness.