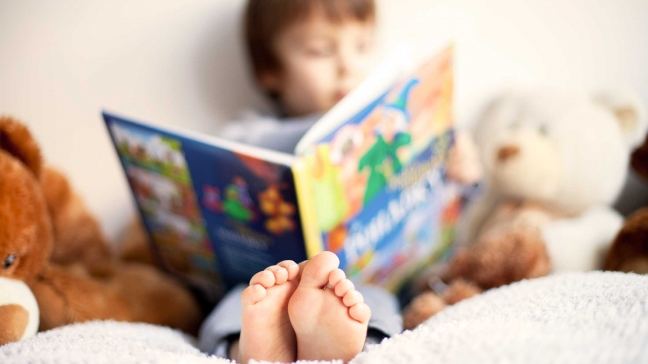 Two out of three Faroese schoolchildren don’t read in their leisure time, according to a survey into the reading habits of pupils in forms 4, 6 and 9.

Some 1,600 schoolchildren were surveyed, which is 75% of the total national number of pupils in forms 4, 6 and 9, writes Skúlablaðið.

Most participants reported that they do not spend much time on reading, and 65.6% said they rarely or never read in their free time.

Thirty-three per cent of fourth-form pupils said that they read in their free time. For those in sixth form, the figure is 28%, and a mere 12% in ninth form.

This suggests that Faroese children read significantly less in their free time than Danish children, despite the Danish school day being longer and despite Faroese and Danish children spending equal amounts of time in front of screens, writes Skúlablaðið.

The results of the survey will be presented today at 4 in Smæran, J.H. Schrøters gøta, Tórshavn.

Previous article
Happy birthday Merkið! Faroe Islanders take to the streets to celebrate 78 wonderful years of having their own flag
Next article
(Pictures) Faroese Flag Day 2018