HomePoliticsPuigdemont to visit the Faroe Islands this spring
Politics

Puigdemont to visit the Faroe Islands this spring 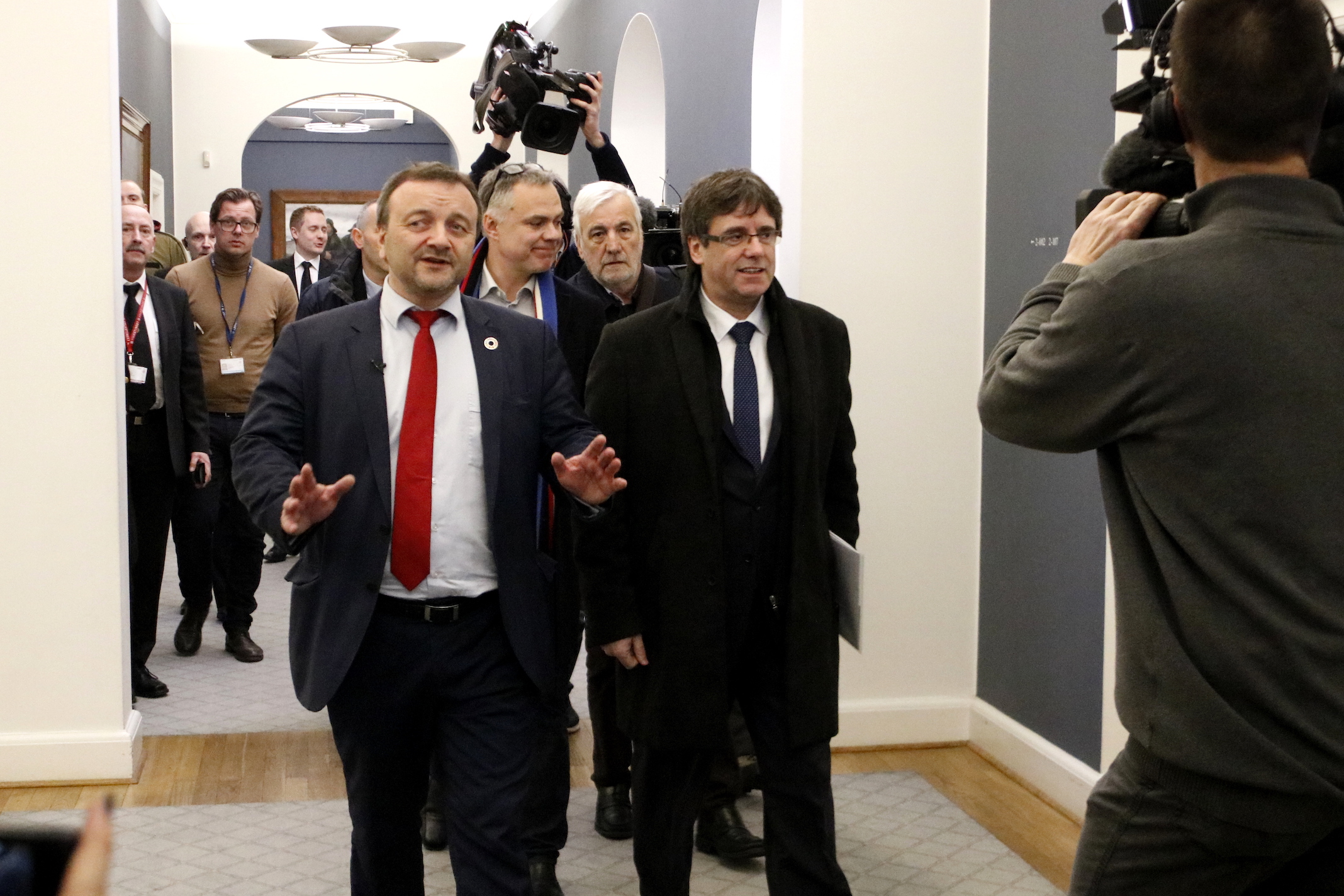 This comes after Faroese politician Magni Arge, who represents Tjóðveldi (the Faroese Republican Party ) in the Danish parliament, has invited Puigdemont to the Faroe Islands.

“We want to schedule this visit before Easter. But of course, it depends on the political situation in Catalonia. We shall see how it fits into his schedule – and we shall also see whether he will come as a private citizen or as the Catalan leader,” Arge said, according to in.fo.

Furthermore, Arge claimed that Puigdemont is very interested in coming to the Faroe Islands and that the former Catalan leader knows a lot about Faroese relations – not only because he is a politician but also because of his background as a journalist.

“He is well aware of our work with a new constitution and knows about the existing political system between Denmark and the Faroe Islands,” Arge stated.

Arge added that the current political situation in Spain is completely unintelligible.

“It has come to this there (in Spain) that you are put in prison for serving your political interests. It is completely beyond comprehension, from our point of view. Hence, our circumstances (the political relations between Denmark and the Faroe Islands) are of interest to politicians there. And I do not understand Danish politicians that they are just willing to stand behind (Mariano) Rajoy. How come they do not step forward and explain them how they solve these kind of situations in Denmark,” Arge argued, according to in.fo.