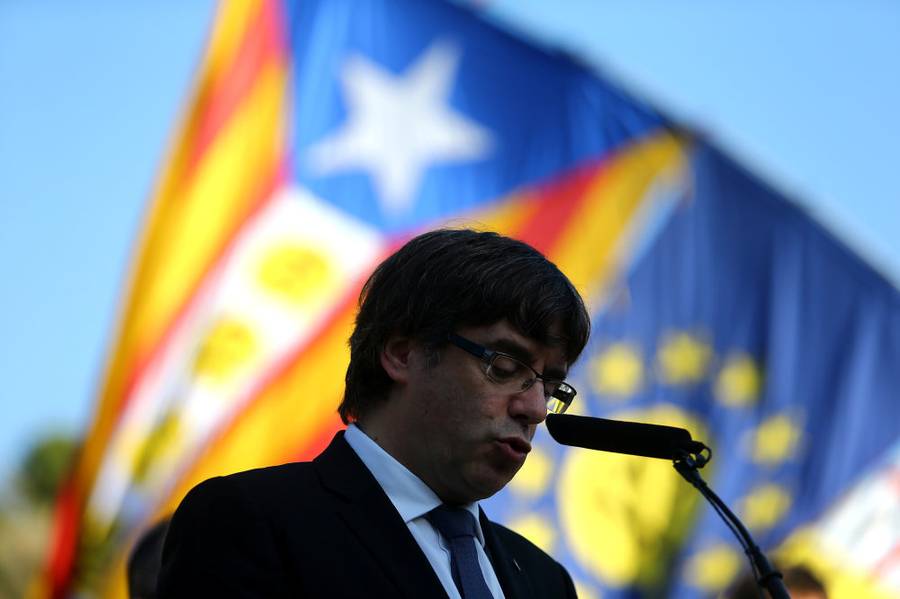 Catalonia’s former leader Carles Puigdemont has arrived in Copenhagen, Denmark, and is to meet Danish lawmakers today after he spoke at the University of Copenhagen on Monday.

During the panel at the University of Copenhagen – titled “Catalonia and Europe at a Crossroads for Democracy? Debate with Carles Puigdemont”-, Puigdemont made clear that “if Catalans can’t change their laws and leaders, that means there is no democracy in Catalonia.”

According to Washington Post Puigdemont also talked about the constitutional referendum in the Faroe Islands. Together with Greenland, the Faroes have long sought further autonomy while allowing Denmark to handle their foreign affairs and defence, and the current Faroese government is planning to hold a referendum on a new constitution.

No date has yet been set for the referendum.

It is the Faroese politician Magni Arge, who represents the Republican Party (Tjóðveldi) in the Danish Parliament, who has invited Puigdemont to meet up with Danish lawmakers today.

According to Politico this is the first time Puigdemont has left Belgium since October, when he fled to Brussels to avoid arrest on charges of sedition, rebellion, misuse of public funds, disobedience and breach of trust for his role in Catalonia’s independence referendum.