Puffin population is on the wane – “The potential culprits are many,” say scientists 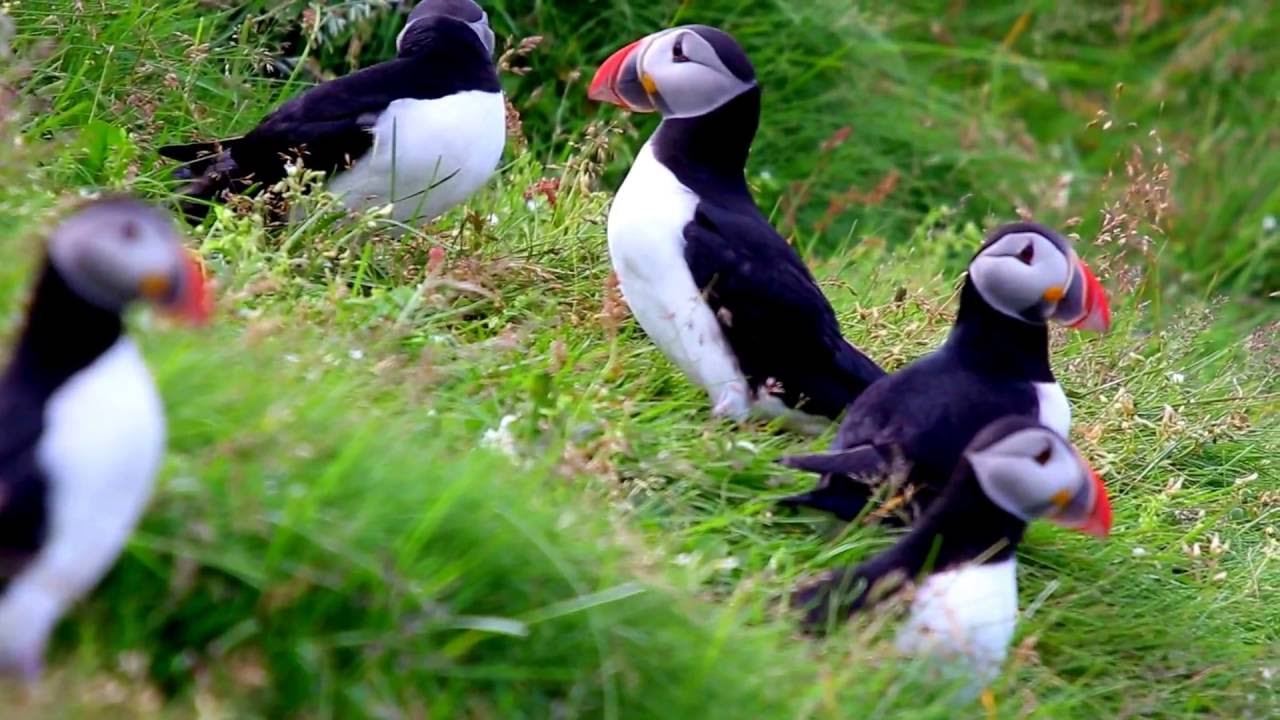 The global puffin population appears to be in decline, both in Iceland and across many of their Atlantic habitats, including the Faroe Islands.

In Iceland, the puffin population has declined from more than 7 million to 5.4 million, writes Iceland Monitor.

According to researchers, fickle pray, overfishing, climate change and pollution all play a part in the puffins’ decline. A shortage of silvery sand eels, the birds’ favorite food, is said to be the main reason for this alarming trend in Iceland.

Icelandic ornithologist Ævar Petersen states the increase in sea temperature, brought about by climate change, is the “key environmental factor” behind the eels’ decline.

By banding the birds and tracking them, scientists have found that they are forced to fly ever farther in search of food, at the cost of too much energy. Forty percent of puffins in Iceland have indeed been found to be losing body mass over time. Some puffins in Iceland fly up to 110 km (68 mi) in search of food for their young. Those around Vestmannaeyjar islands, off the south coast of Iceland, fly that far to be able to feed their pufflings, but only bring home sand lance larvae, instead of sand lance, which has been scarce around the islands lately.

In the UK, there are fears puffin numbers in the Farne Islands – not the Faroe Islands – are on the decline. Initial findings from the latest five-yearly count carried out by the National Trust suggested an overall 12% reduction in breeding pairs.

Ranger Tom Hendry told BBC.com: “Initial findings are concerning…Numbers could be down due to stormy or wetter weather as well as changes in the sand eel population, which is one of their staple foods, or something else altogether.”

Faroeislands.fo writes with regards to the puffins: “Puffin colonies have started to diminish in recent years, and regulations where implemented in order to maintain the population. A restricted hunting season was also implemented, but results where limited. Studies show, that due to reduced fish stocks close to the shore, the adult birds have to fly farther and farther away from the nest in order to find food, leaving the pufflings hungry and defenceless. Puffins holding large amounts of fish in their mouths are now left alone, as they are carrying this food to their puffling. The bird population is slowly beginning to recover, yet Puffins are still considered a vulnerable species and experts continue to work, together with the authorities, towards the preservation of the species and their habitats.”

Puffins are caught by the traditional method of “fleyging”. This is catching the birds in flight by actively netting them with the hand-wielded “fleygingarstong”, a 3.6 metre-long pole with a small net at the end suspended between two rods, somewhat like a very long lacrosse stick. Fleyging is usually carried out on a cliff-top from a “fleygises”, or fleyging-seat, built of stones in a small depression so that the fleyger is concealed from overflying puffins. The puffins then have their necks snapped or their heads simply pulled off.