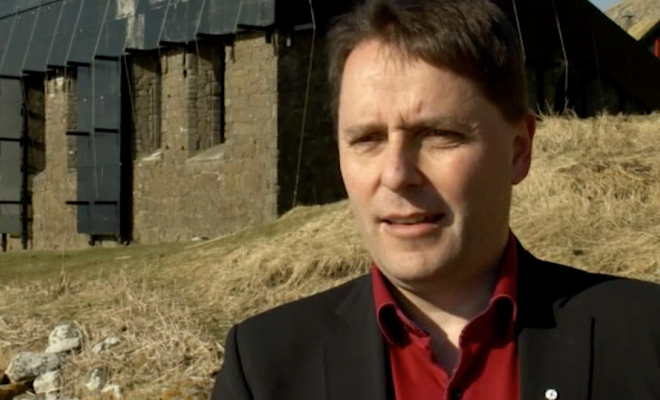 Bergur Debes Joensen, a prominent Tórshavn-based Church of the Faroe Islands-priest, has astonishingly likened the Faroese LGBT movement to the marxist-communist movements of the 1970s and 80s.

In the fourth episode of the KVF six-part miniseries about religious life in the Faroe Islands, Joensen argued that ”in the 70s and 80s Christianity was attacked by communism and marxism, but now this same pressure comes from all of those who support the LGBT movement and who use homosexuals in the battle against the old, classic values”.

Joensen‘s statement is likely to spark rage in the gay community in the Faroe Islands after legislation allowing civil same-sex marriage and adoption was approved by the Løgting (the Faroese parliament) on 29 April 2016.

According to the bill, the Church of the Faroe Islands is not obliged to wed couples by the same sex.

LGBT Faroe Islands was founded in 2011. Every year thousands of people participate in Faroe Pride, which takes place just before Ólavsøka, the national day, at the end of July.

Same-sex marriage has been legal in the Faroe Islands since 1 July 2017.