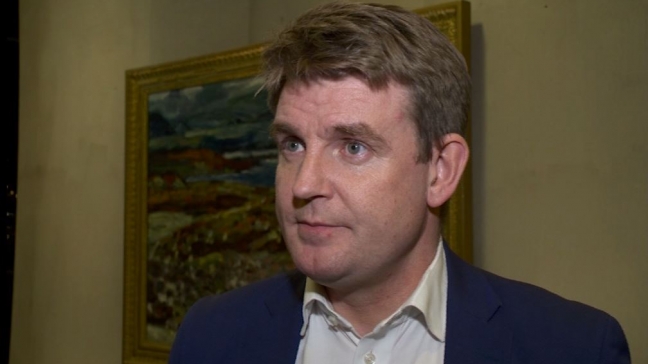 Aksel V. Johannesen, the prime minister of the Faroe Islands, made clear today that he is not going to organize a reception on the occasion of the upcoming visit of former Catalan leader, Carles Puigdemont.

When asked about this particular matter in the parliament today, Johannesen stated that…

– Normally, the prime minister organizes a reception when a head of state or government leader is in the Faroe Islands on an official visit. The prime minister has no plans to organize a public reception or anything similar now that a member of the Fólkating (the Danish parliament) has invited Carles Puigdemont to come to visit, said Johannesen according to Faroese news site Portal.fo.

It is the Faroese politician Magni Arge, who represents Tjóðveldi, the Republican Party, in the Danish parliament who has invited Puigdemont to come to the Faroe Islands.

– We want to schedule this visit before Easter. But of course, it depends on the political situation in Catalonia. We shall see how it fits into his (Puigdemont´s) schedule – and we shall also see whether he will come as a private citizen or as the Catalan leader, said Arge according to Faroese news site in.fo last month.