Prime Minister Johannesen: Prince Henrik will be missed by the Faroese people 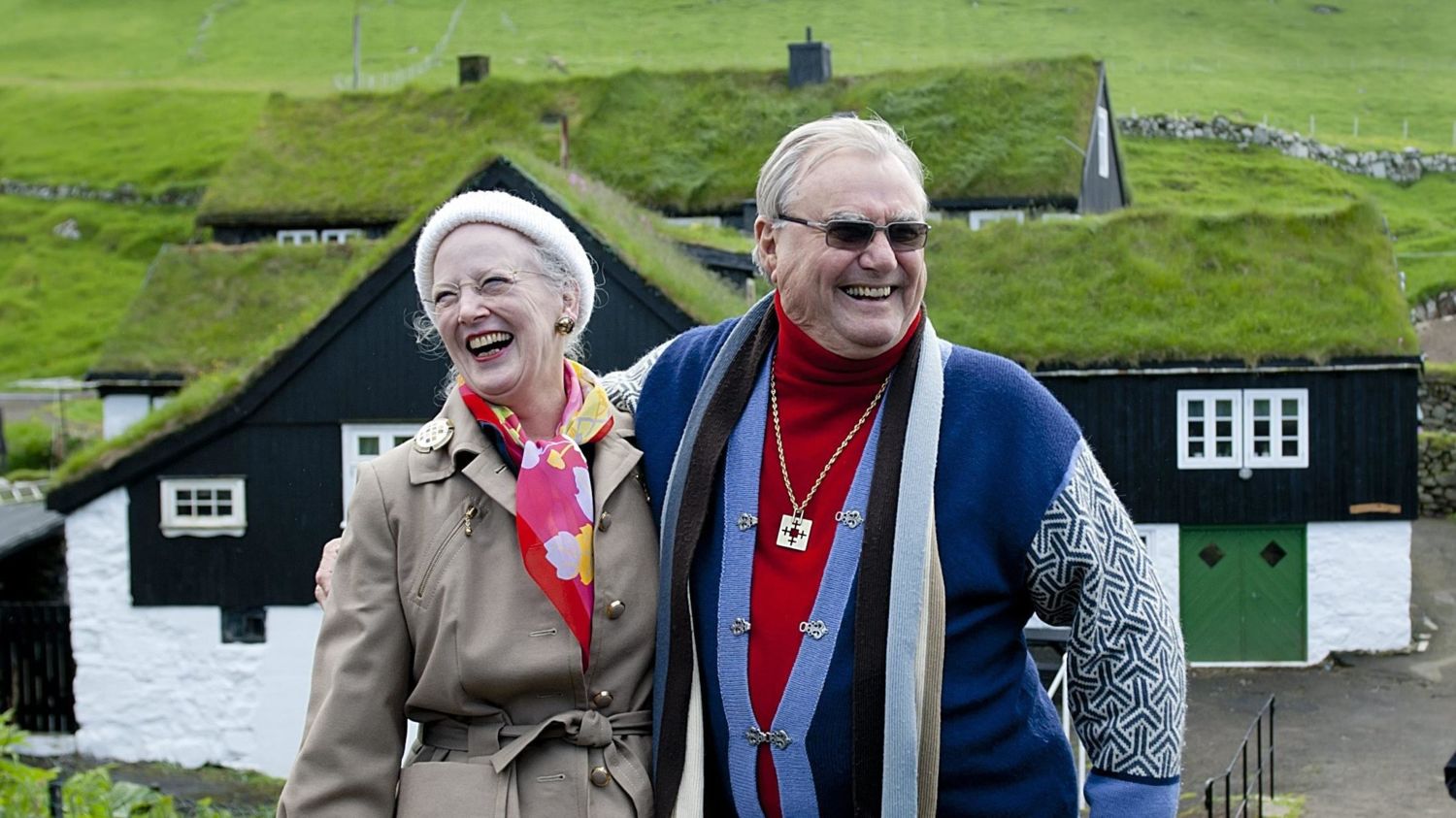 On behalf of the Faroese government and the Faroese people I would like to express our deepest sorrow and condolences following the passing of His Royal Highness Prince Henrik.

Allow me to wish Your Majesty, Your sons and the entire Royal Family God’s blessing and strength to get through the grief. The Faroe Islands stand together with The Royal House and the Danish people in these difficult times.

Source: Lms.fo – The official condolences was written in Danish. The text in this article is an English translation of the condolences, conducted by Local.fo.