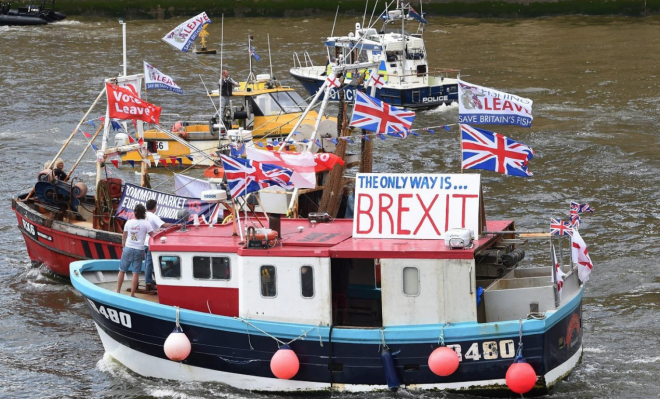 Post-Brexit UK can learn many lessons on fisheries from non -EU coastal states such as the Faroe Islands, a new report finds.

The report, which has been compiled by researchers at the University of the West of Scotland as part of the UK in a Changing Europe project, looks for lessons from the approaches adopted by other non-EU coastal states – Iceland, Norway and the Faroe Islands, reports The UK in a changing Europe.

Ukandeu.ac.uk writes that ”the findings and recommendations are based on a series of detailed interviews carried out with policymakers and industry representatives in Iceland, Norway and the Faroe Islands”, adding that ”these coastal states were chosen as case studies because of their geographic proximity to the UK and because they all enter into negotiations with the EU regarding Total Allowable Catch and quota allocations.”

The report was launched today at Kings College London by Dr Craig McAngus, lecturer in politics at the University of the West of Scotland.