Police waiting for DNA sequencing of skeleton found in Kunoy 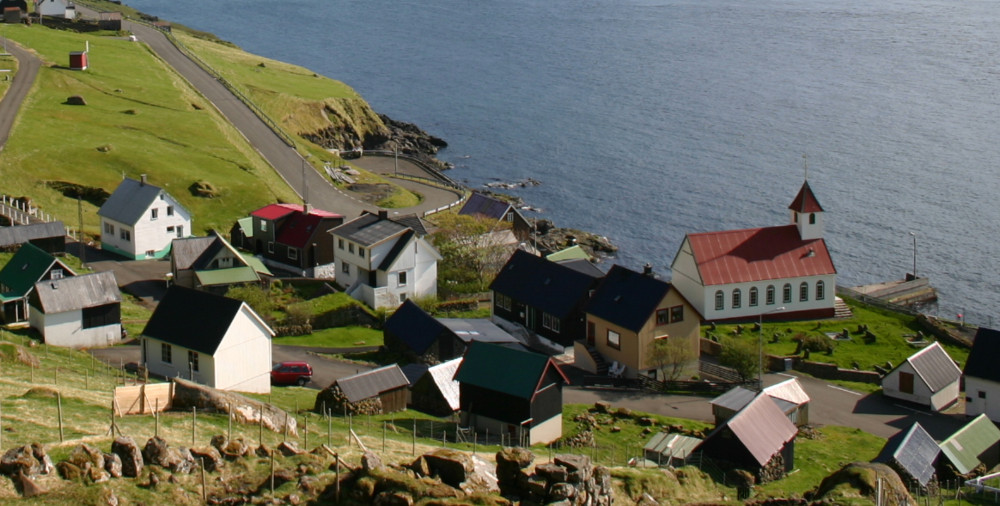 The bones were sent to Denmark for DNA analysis, but clues around the remains indicate that the body may belong to a French tourist, who went missing in February.

“We have found clothes, labels on clothes and other items around the remains, which the relatives of missing French tourist Bastien Porée say most likely belong to him,” says a police spokesperson.

Faroese police knows of two foreigners who disappeared last year. One 29-year-old Austrian man disappeared in Fugloy in January, and one 31-year-old French man who arrived with the Nørruna ferry from Iceland and withdrew cash from one ATM in the Faroe Islands.