Plans to build a new hotel in Klaksvík 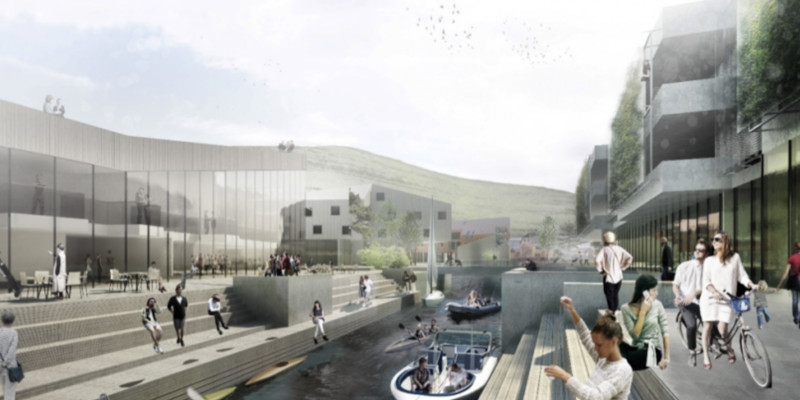 Previous article
Video: Who Am I?
Next article
Sigurð í Jákupsstovu to become new director for the Environment Agency