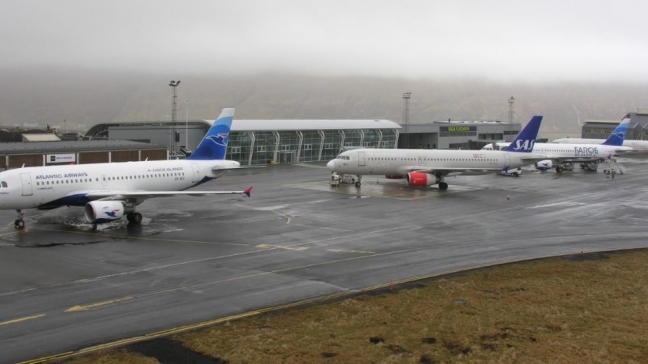 The Faroese Airline Pilot Association has no comment regarding a possible strike.

Last night, pilots rejected a draft settlement presented to the opposing parties on Monday, because none of their demands had been met, says Johan Vágadal, the chairman of the Airline Pilot Association.

The Conciliation Board has now ceased its efforts to reach agreement on a new contract despite the Employers’ Association approval of the draft settlement.

The parties have two weeks to declare a work stoppage, which means that a possible work stoppage can commence no earlier than 2 May.

Johan Vágadal says that the pilots are not demanding a pay-rise. Their main demand is improved work conditions, including regulated time off.

Although the pilots rejected the draft settlement, the Conciliation Board kept pushing for an agreement last night, but to no avail.

No comments from Atlantic Airways
The contract between the Faroese Pilots’ Association and the Employers’ Association was rendered invalid Friday night. However, the opposing parties have agreed to extend the contract until midnight tonight.

Jóhanna á Bergi, CEO of Atlantic Airways, refuses to comment on the matter while the contract remains valid.

The disputed contract does not apply to Atlantic Airways’ helicopters.