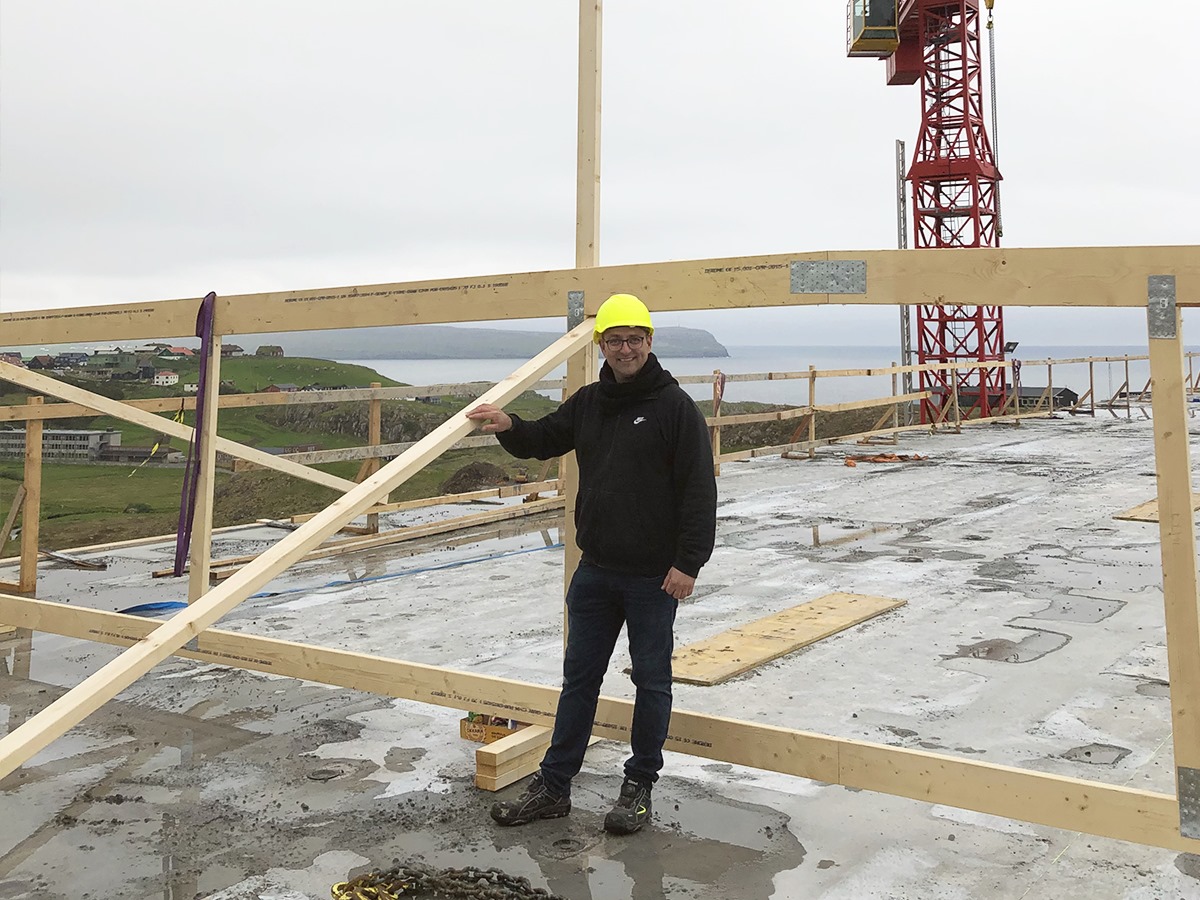 Previous articleFaroese short film wins at Cannes Film Festival (watch trailer here)
Next article“Working conditions are good, but you must learn the language to fit in,” opine international researchers