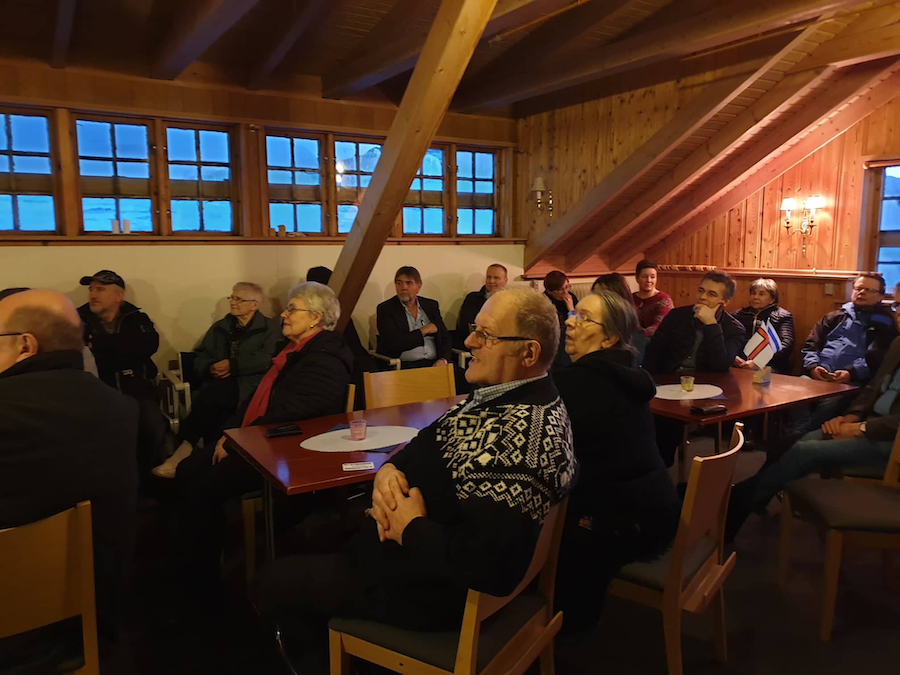 It is estimated that six million Jews were brutally slaughtered during World War II as well as millions of other ethnic minorities including gypsies and the disabled.

The world – including the Faroe Islands – remembers them today, which is known as Holocaust Memorial Day.

The focus of Holocaust Memorial Day is to remember the atrocities of the Second World War, and ensure that mankind doesn’t repeat the horrific mistakes of its past.