Pictures: Election Day is right around the corner 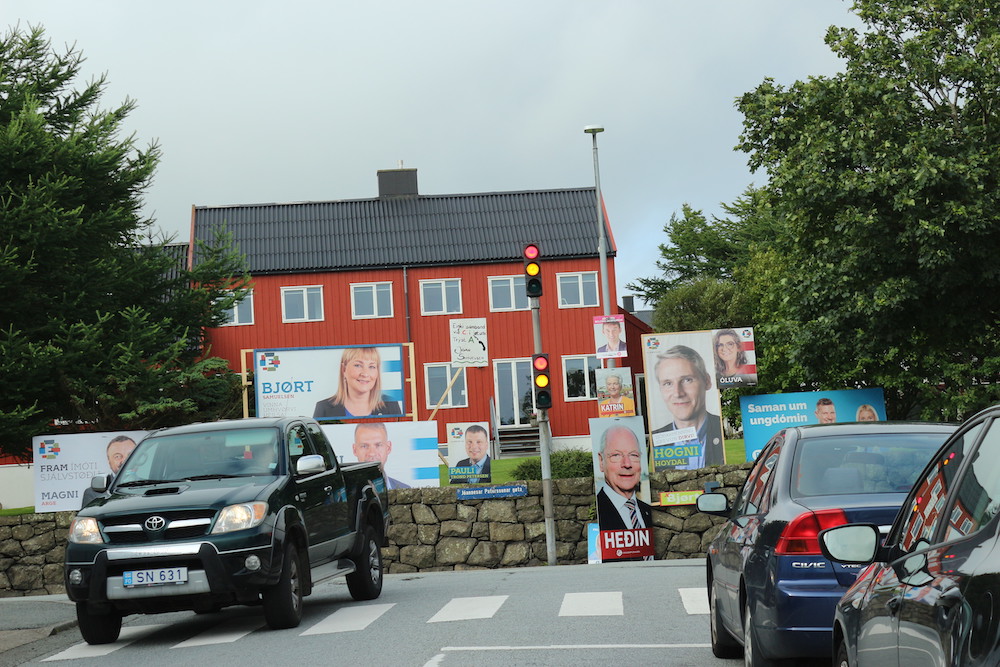 Election Day is right around the corner, and if there was ever any doubt about that, then you can just take a stroll through towns and villages and notice the record amount of election campaign posters.

About 700 large election campaign posters have been put up across the country. According to Kringvarp Føroya, this is more than twice as much as for the previous general election in 2015.

Nine political parties will be running for the election tomorrow: