HomePicturesPicture Gallery: Women take to the streets of Tórshavn for International Women's...
Pictures

Picture Gallery: Women take to the streets of Tórshavn for International Women’s Day 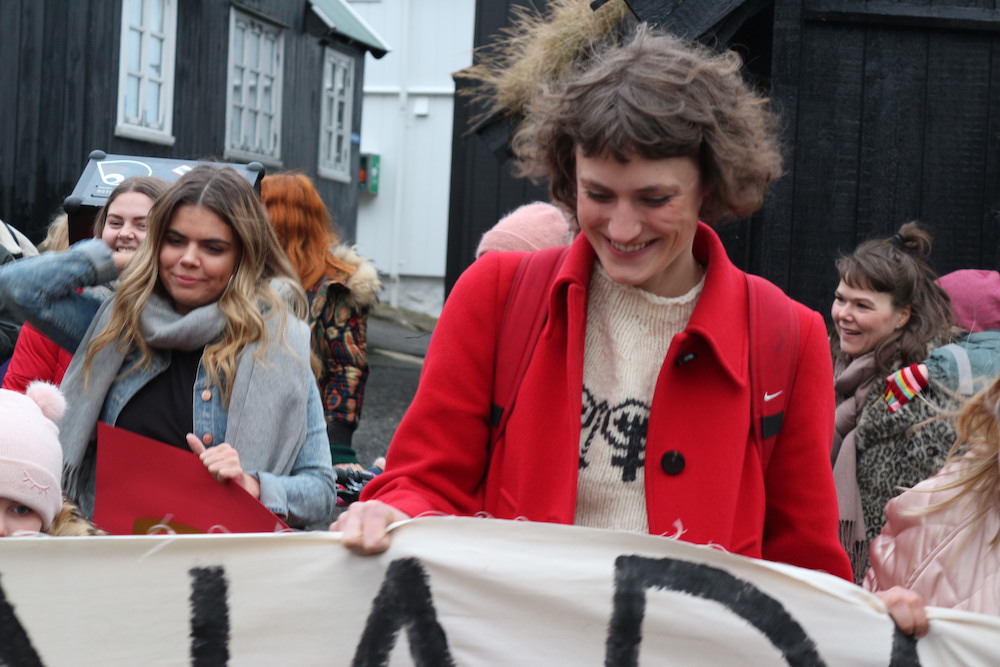 Some 100 women – as well as a couple of men – marched in Tórshavn for International Women’s Day on Friday.

They marched from Mettustova – one of the old houses in downtown Tórshavn – to the concert & entertainment hall Perlan, where speeches were made about various female related topics  – including psychological violence, ecofeminism and midwives going on strike.

There were also other sources of entertainment: Maria Mercedes Lindenskov (a.k.a. Marbles Lost) sang a couple of songs, while Elisa Vang performed stand up.