Slideshow: Norröna refurbished to the tune of 100 million DKK 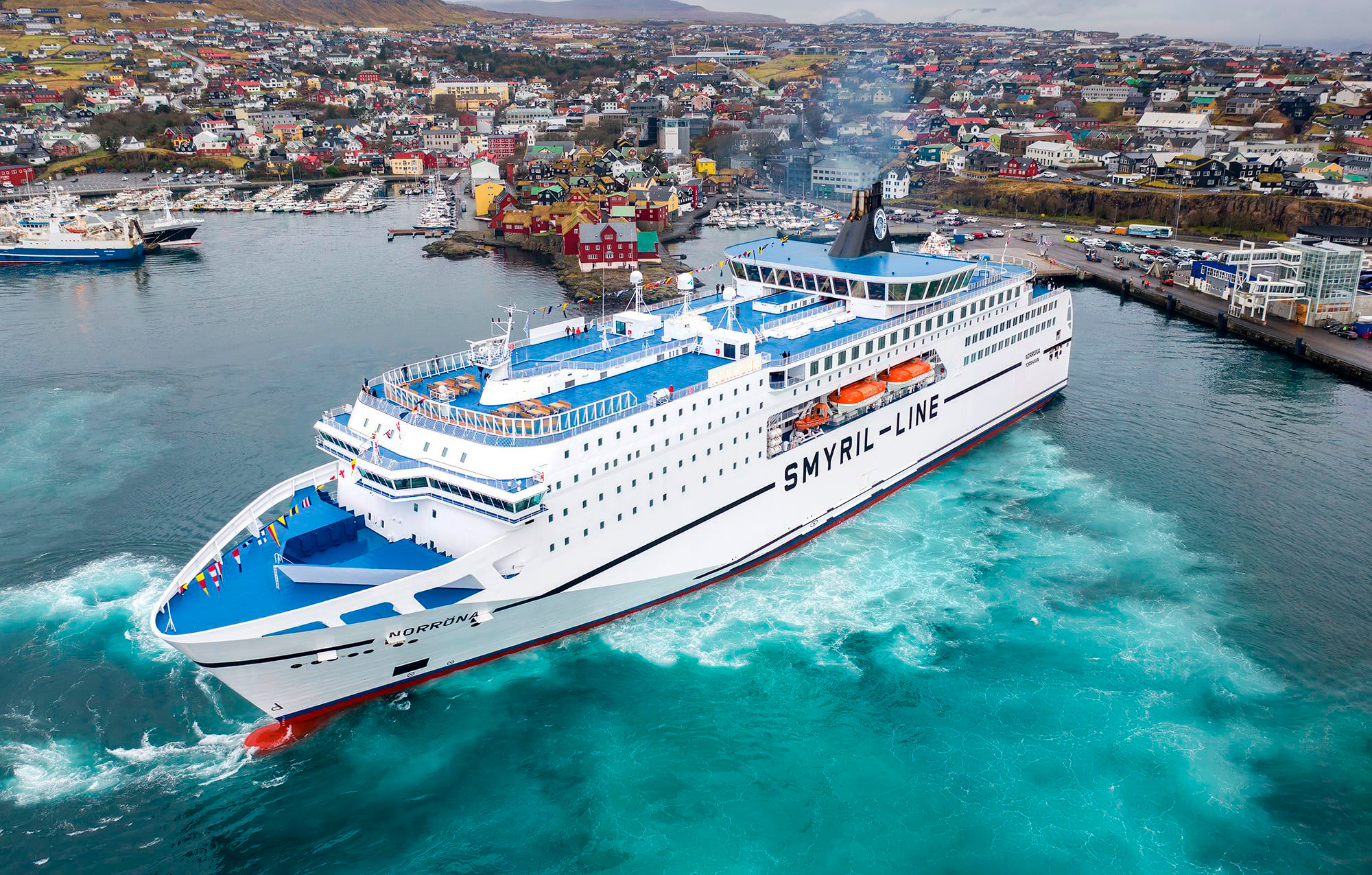 Norröna, the flagship of the Faroese merchant fleet and the only cruise liner sailing from the Faroe Islands on a regular basis, has completed a major overhaul. Having left the Faroes for refurbishment at the Fayard shipyard in Munkebo, Denmark in mid December, the Norröna returned to Tórshavn in style on March 8th — revamped and renewed.

A series of changes and alterations have been made to the ship, notably the addition of 50 new cabins, and the Laterna Magica, the large new cafe on the tenth deck.

While the reception area has been largely transformed, the entire interior of the ship has been renovated and fitted with 8,000 square meters of new carpets plus 2,500 sq.m of new floors.

Some changes have also been made to the ship’s a la carte restaurant on the sixth deck, with the restaurant formerly known as Simmer Dim now renamed Munkastova. At the same time, the dining area has been fitted with new furniture and the walls there decorated with historical photographs.

According to news daily Portal.fo the price tag for the refurbishment amounts to an estimated 100 million DKK (13.45M EUR). 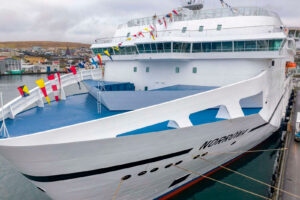 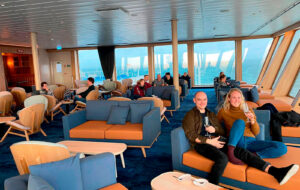 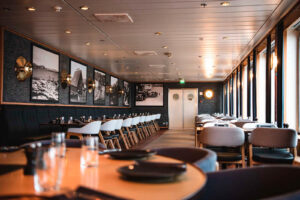 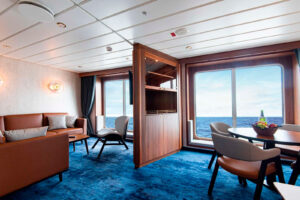 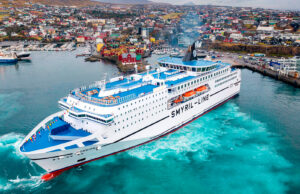 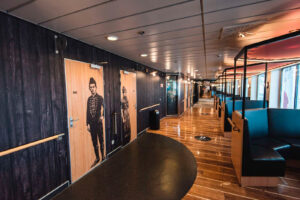 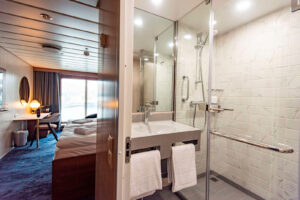 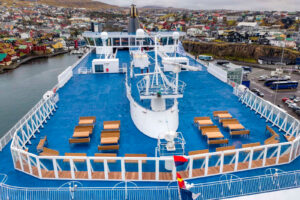 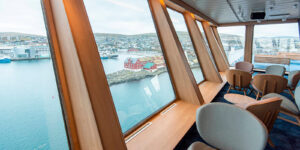 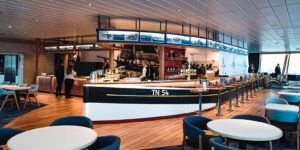 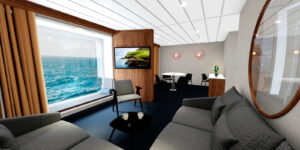 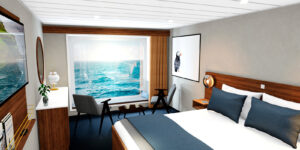