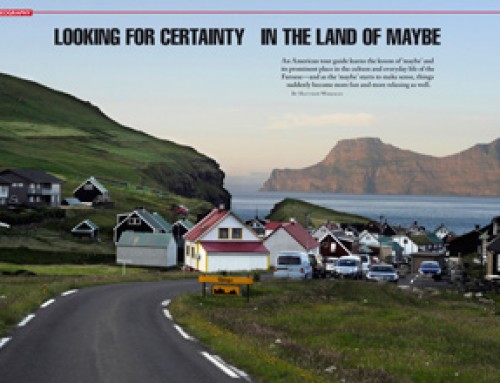 Fríðin Ziskason, the factory‘s production leader, cites “the declining activity in the summer” as the reason why the employees have been laid off.

According to Norðlýsið it is regular fish processing workers who have been laid off.

– It is both the declining quotas and especially the fisheries reform which make it uncertain how and when we are going to re-employ people. It is also a fact that we are not going to re-employ all of them, says Ziskason according to Norðlýsið.