“Paul Watson lies for a living and made no attempt at talking to me in San Diego”, states Týr lead singer in response to SS front man’s stunning claim 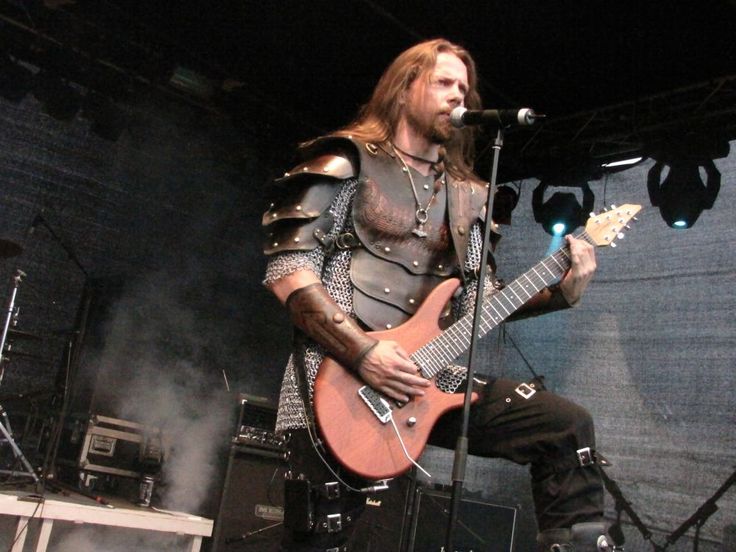 Heri Joensen, the lead singer of Faroese folk metal band Týr, has claimed that Sea Shepherd Conservation Society founder Paul Watson made no attempt at talking to him after the band’s concert in San Diego earlier this week – despite Paul Watson saying that Joensen ”refused to come out of his tour bus”, adding that ”he (Heri Joensen) has been claiming that I would be afraid to debate him, yet last night he had his chance and wimped out”.

Heri Joensen, who has previously openly defended the practice of whale hunting in the Faroe Islands, categorically denied this allegation on his Facebook page.

”Before our show at Brick By Brick in San Diego, California, I walked right past Paul Watson several times. He made no attempt at talking to me, nor I to him”, said Heri Joensen who pointed out that Paul Watson is trying to provoke him to interact with him by calling him names.

”But I’m not going to take the bait. People like him should be ignored”, stated Heri Joensen.

”His entire scam lives of media attention and I’d rather not give him more than he already has. All he wants is sensationalist articles driven by outrage with a link directly to his donation button”, argued Heri Joensen, adding ”besides, it is pointless to discuss one-on-one with people who lie for a living. The only way to make a difference is to have an audience for the discussion and provide facts so that people to whom the subject is new can form an informed opinion”.

Earlier this week the Faroe Islands caused international outrage as 145 whales were killed on Gøtuvík Beach on Eysturoy.

Faroese news webpage Portal.fo wrote that the killings went fast and well and that many people came to the beach to witness the killings.

It was shortly after 11 o’clock on Tuesday morning when a boat first sighted a pod of pilot whales around 6 miles from Borðoyanes. The whales dived and it took at good while – around an hour or so – to find them again.

Around 3 o’clock in the afternoon they were killed.