Path number 5 to the lighthouse is closed 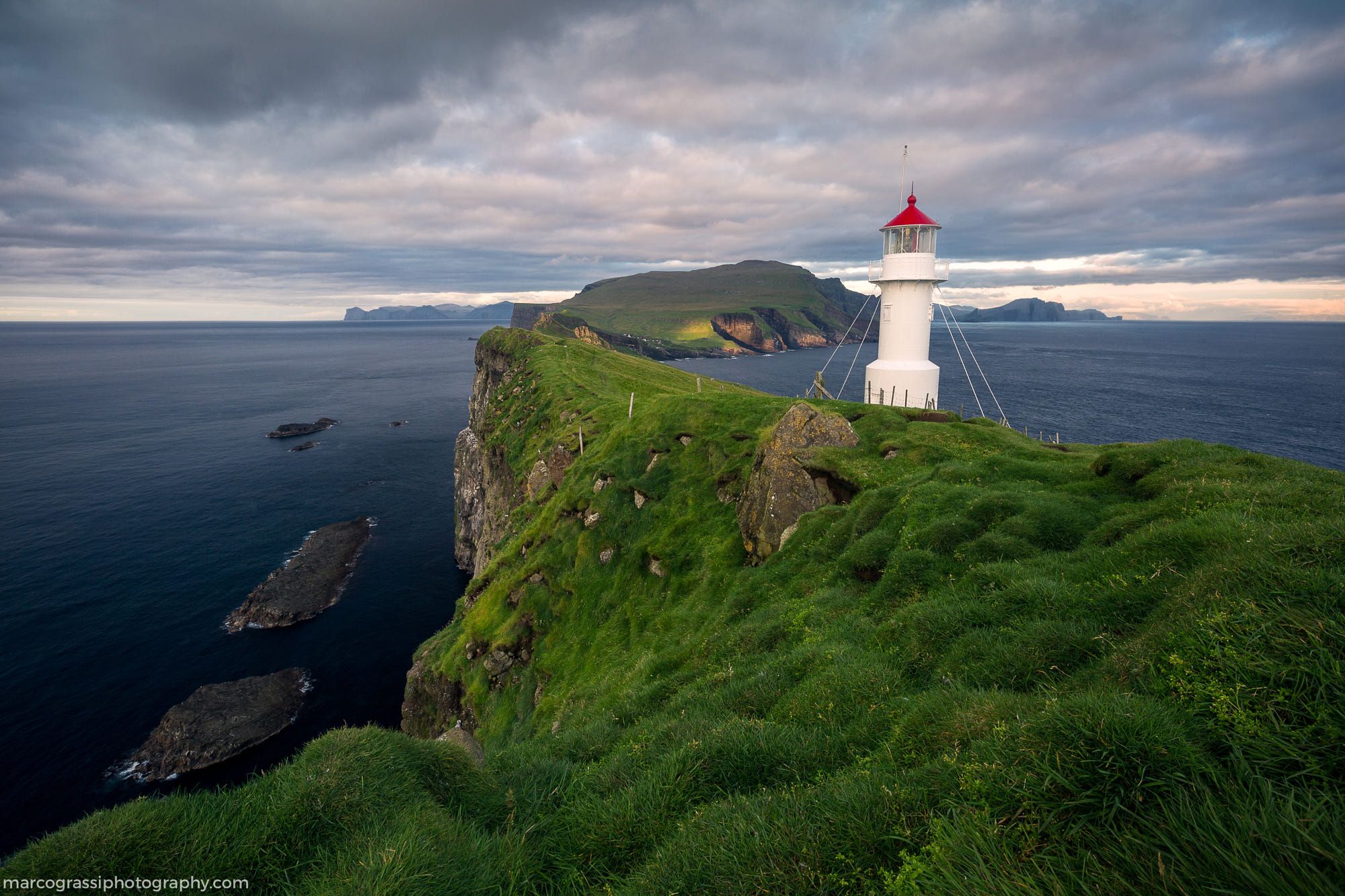 The inhabitants of Mykines village have decided to close the locally famous path to the islet of Mykineshólmur in an attempt to protect the island’s birds.

“Due to bad and muddy path and to protect the puffin colony, now that the puffins are feeding the youngbirds, this path is closed,” say the villagers in a message which is bound to frustrate a lot of international travelers. “Too much traffic disturbs the puffins and prevents them from entering the puffin caves to feed their youngbirds and this leads to the youngbirds starving,” the villagers note, adding “please respect the signs and stay on the part of the path that is open. Leaving the path and walking on top of the puffin caves, kills the youngbirds, because you close the tunnel/puffin nest, when you walk on it.”

The villagers also demand that visitors “respect the locals and do not pictures without asking first.”

The lighthouse at the end of the the islet of Mykineshólmur is one of the most popular nature attractions in the Faroe Islands. According to Visit Faroe Islands, “the hike from the old solitary Mykines village with turf-roofed houses to the lighthouse at the end of the the islet of Mykineshólmur is truly something special – an otherworldly experience at the edge of this world.”

VFI adds: “Enjoy tremendous views of the ocean to the west and other islands to the east as you walk across the island dubbed the “paradise of birds” because of its magnificent and rich bird life, including hundreds of cute puffins nestled in burrows in the clifftops during the summer months.”