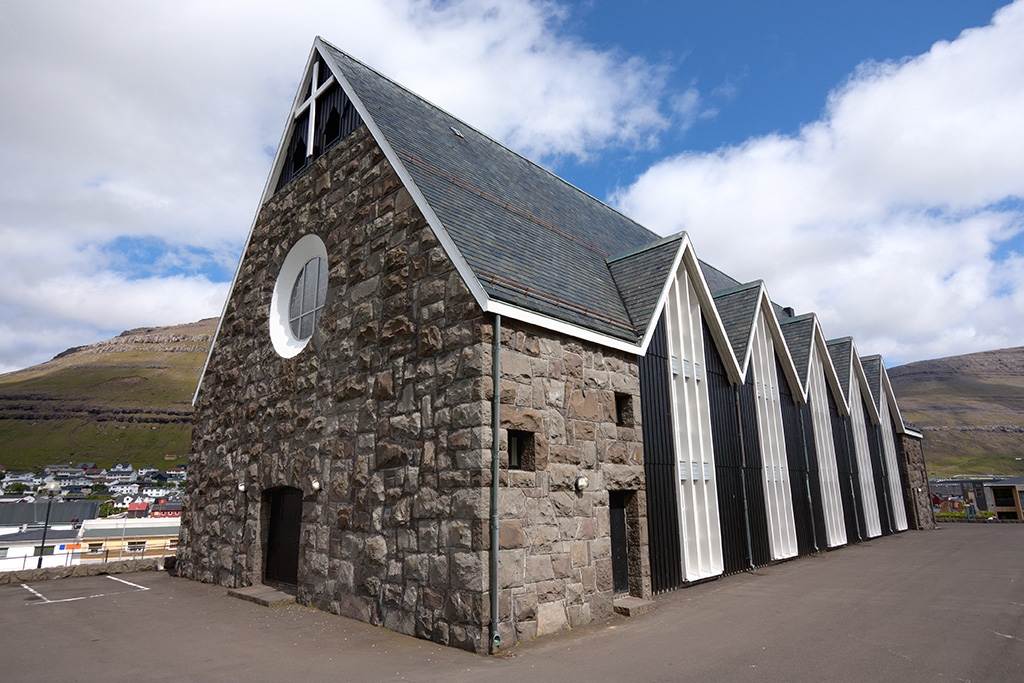 Uni Næs, dean of the Tórshavn Cathedral has sent out a reminder to all parishes in the Faroe Islands to keep the churches locked when there is no service.

The reason, according to Kringvarp Føroya, the national broadcasting company of the Faroe Islands, is that several cases of vandalism and theft against churches have been reported lately.

In one case money were stolen from Christianskirkjan (Christian’s Church) in Klaksvík.

These things started to become a problem three years ago, when several cases of theft and vandalism of churches were reported. Until then it was not uncommon to leave the churches unlocked.