HomeOpinionOpinion: We don't need any excuse for killing whales
Opinion

Opinion: We don’t need any excuse for killing whales 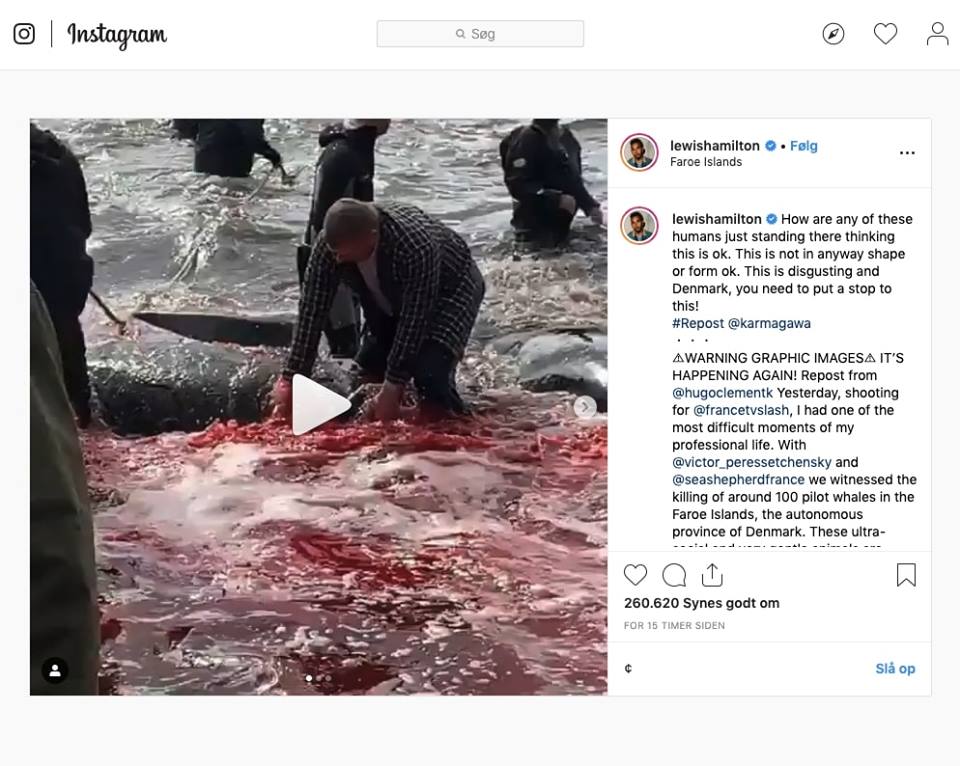 The people of the Faroe Islands don’t need any excuse for killing whales. We do it, and that is it. I don’t do it myself, I am not licensed to, but I eat it and that I will keep doing, so I am part of it. And that’s how it is going to stay.

Now, some people say, that we can eat other meat instead, and of course we can.

But is it better for us to import lam or cattle meat from New Zealand or polluted Brazilian meat? And is it better for the world? Is pollution from transport better than the killing of 800-1.000 whales a year. Animals that always have been on the Faroese food program and still are?

Does imported cattle, chicken and other animals live a better life than the whales? Do animals held in captivation and only bred for killing? Some point out, that the whales are driven – terrorized – for hours before being killed. That is not correct. We only catch the pods that come close to shore. Yes, they are driven in one direction, but terrorized? No! Then what about all the chicken we eat? And the pigs?

We live in, of and with the nature. We fish, we catch birds, keep sheep, that until they are killed more or less live a free life in the mountains, and we slaughter cattle. That is what we eat. And whale meat. Period. Even though you either don’t eat meat or just don’t want to kill – some – animals, you have to deal with the fact, that other people do eat meat. And if you eat meat, you have to kill animals. It is as simple as that.

Things become a tradition because you have done it for a long period of time. The people of the Faroe Islands have always killed and eaten whales. And we still do. Not because it is a tradition, but because it is food.

There is no reason being afraid for the stock. There is plenty, research says. Check it out on www.whaling.fo. Or google it.

You’ll find international research that says, that there are around 100.000 whales around Faroe Islands alone and around 800.000 in total. And history shows, that we on average kill around 800 a year. That is 0,1 percent of the stock a year.

Maybe you don’t understand it, but the people of the Faroe Island do respect animals. A lot. Because that is what we live of. And that is why we keep the stock high and healthy. Not only the whales. Also the birds, sheep, cattle and not least the fish stock. That is what our entire life is based on.

And finally, to the talk about the 51.894 people of the Faroes. It really is funny to read that we are barbarians, idiots, bastards and so on. This possibly is the most friendly, peaceful and open society you could ever imagine. Do we have crime? Yes, of course we have. But the crime rate is extremely low, probably the lowest in the entire world. Do we have murders? Yes, sadly we have. But normally there are many years between murders on the islands – there have been 10 murders since 1967. Then how come that people that 365 days a year live in respect of each other, of the society we live in and of the nature we live by, suddenly turns bastards in the eyes of complete strangers?

Could it be that the strangers are wrong? Could it be that they don’t know what they are talking about? I honestly respect, that you have a different opinion on how to live, but it doesn’t give you the right to decide for us what is the correct way of living.

If you for example choose to boycott Faroese goods and/or to stay away from our islands, because of the whale killing, the loss is, in my opinion, yours. And based on false ground. And then we are at one of the major problems in the world today. Judgement based on “alternative” – false – facts.

If you really want to discuss whale killings for a start you have to know what you talk about. Most of you clearly don’t. Either your point of view is based on feelings or on misinformation and in many cases on lies. That will never give a healthy debate. There is a lot of unbiased information out there; you can easily google it. I have given you some links above and here are some more. One from an Australian couple, running the blog The Crowded Planet, opposing whale killing. But they had the courage to come to Faroes to understand the Faroese perspective. They still oppose it, but now they have a balanced view on the subject.

Elisabeth Beyer Villalobos is another blogger writing about the subject and also she has been looking more closely at the issue. Read here blog here: http://www.sidetrackedtravelblog.com/…/the-faroe-islands-wh….

This one is written by a Faroese journalist in Artefact Magazine: http://www.artefactmagazine.com/…/the-red-sea-of-the-faroe…/

Here is another one by mathematics PhD.-student, Megan Stamper: http://m.huffpost.com/uk/entry/4681562

And here is an opinion from Professor David Lusseau, University of Aberdeen, printed in The Conversation, https://theconversation.com/whatever-our-emotions-tell-us-n….

He is a scientist writing from a scientific point of view, and not emotional. Read it, it is worth it. 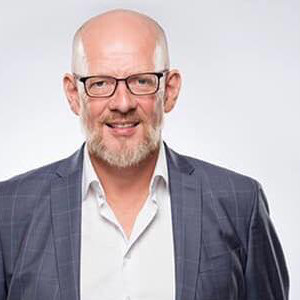 ?
This website collects data via Google Analytics. Click here to opt in. Click here to opt out.
×
We use cookies to ensure that we give you the best experience on our website. If you continue to use this site we will assume that you are happy with it. We will never sell or otherwise provide your data to third parties. Read more about our privacy policy here.OK