HomeOpinionOpinion: The socialist government of the Faroe Islands continues its crackdown on...
Opinion

Opinion: The socialist government of the Faroe Islands continues its crackdown on free speech

In other news, the socialist government of the Faroe Islands continues its crackdown on free speech.

This time, a former conservative politician who hosts a radio program on an independent radio station has been called out for racism after calling the supreme leader of North Korea Kim Jong Un “a socialist slant-eyed fishball.”

The comment was reported to the police and could end up in court.

Meanwhile, a left-wing member of the Faroese parliament decided to take offense – as a parent who has adopted children from East Asia. He outright claimed that the newly induced media subsidy that this aforementioned radio station got a small share from should be withdrawn; amidst while the financial budget for 2019 is being put before parliament.

The minister responsible for radio license also warned that their license will be withdrawn if any future incident will occur.

Despite having made countless controversial statements over the last 40 years, this particular one was suddenly special. But it should come as no surprise that it comes from the current socialist government. Other government bodies, such as the “board of equality”, have been been prompted to take action and otherwise guiding laws and put them into force, as well as policing the language, by demanding employers to use gender neutral titles for all job titles.

Onlookers can only be horrified as the totalitarian nature of socialism unfolds. Non-conformists are being pushed harder to change their views or remain silent. One can only hope that this sneaking in of the iron fist will go away.

And so is the life of Faroe Islands; a government who has promised to tax the nation into prosperity… 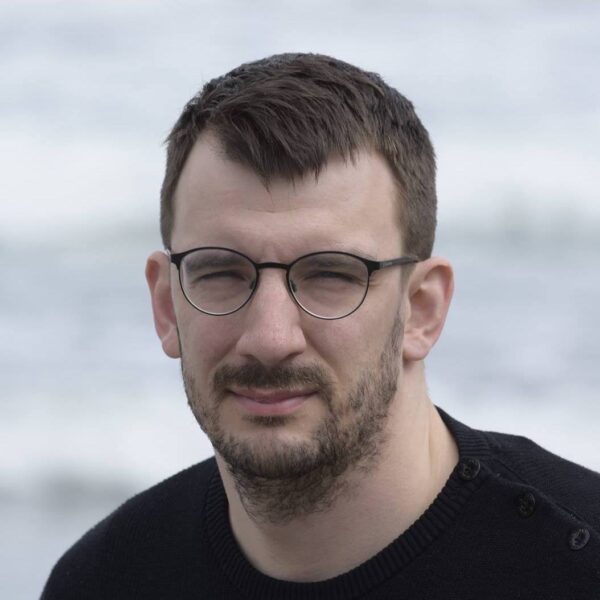