HomeOpinionOpinion: Look before you leap
Opinion

Opinion: Look before you leap 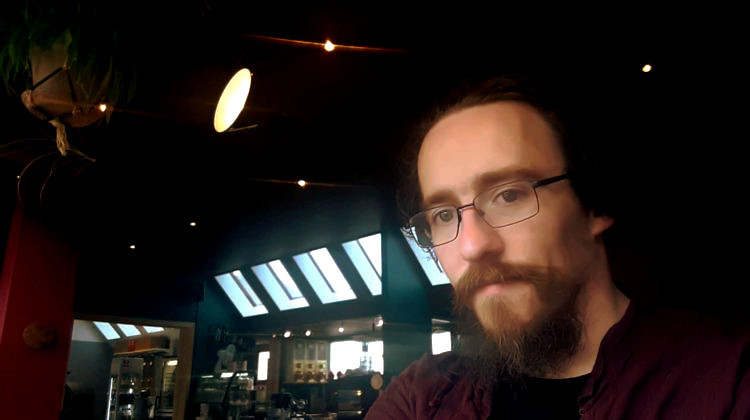 Subsidization is a pretty useful tool, when you have an industry you need to support, or you want to encourage the use of a product or service, by lowering the turn key price. Normally, subsidization doesn’t cause any significant harm to an economy, and some industries live off of subsidization.

In the U.S., two industries couldn’t survive without government support, Universities and Coal. Those subsidizes made it a possibility for young high school graduates to take a college or university education, and kept thousands of people employed, making American coal competitive against imported coal.

Today though, the coal subsidy is keeping coal competitive against renewable forms of energy, and that subsidy should be taken away, to allow novel forms of power generation to compete for market dominance. The subsidy served America well for a while, but no longer.

It isn’t often a subsidy can have the exact opposite effect though, which is a possibility on the Faroes.

The government and SEV has the ambitious goal of being completely green by 2030. The government is subsidizing windmills and solar power projects. It is researching tidal energy, and investing in hydro power plants. And it is keeping energy prices down at the same time. This goal is being financed through a combination of government bonds, external financing, and grants, also known as subsidization.

But when you subsidize a product or service, the supply curve is displaced to the left. The supply will go up, while the turn key price will go down. It sounds like a magical arrangement. However, that little triangle drawn out by the subsidized supply curve, the demand line and the natural price equilibrium is hiding a little devil. That area represents economic waste.

By inflating the supply and inflating the demand, the total price will go up, because we not only need to pay the turn key price, but through taxes, we also must pay for the subsidies, and the only way we can make money to pay for these subsidies is to work a bit harder, a bit longer. Plus, the subsidization is paid to the producer of the product, who will produce more than what the market needs.

To add insult to injury, we are not going to get anything extra by paying extra, but more importantly, every hour we work producing something on the Faroes, there is an amount of CO2 or its equivalent pumped into our atmosphere. In the end, surplus products are never sold, we paid more than we needed to, and we end up doing more of the damage we are trying to prevent. If the ambition is to become carbon free by 2030, why are we trying to produce more carbon to pay more than we need to?

I am not saying we shouldn’t subsidize the development of renewables on the Faroes. It is cheaper in the long run, and bringing down the price of energy is always a good thing for an economy. But despite the good news about the Faroe’s amazingly low unemployment rate, the specter of an economic down turn is ever present; the banks’ continued reluctance to loan capital out is a dead giveaway. So perhaps it is wise to kindly request the government to study what effect subsidization of renewable energy has before taking such a breathtaking leap of faith.

P.S. For any economists out there, yes, my explanation was an over simplification and wouldn’t be accepted at universities. May I invite you to write a better opinion piece?

Previous articleLundin Software team up with Airbus Helicopters to exchange maintenance data
Next article‘Take a stand for the love of green’ – Clean up Faroes goes on the offense; zero waste’s the ambition 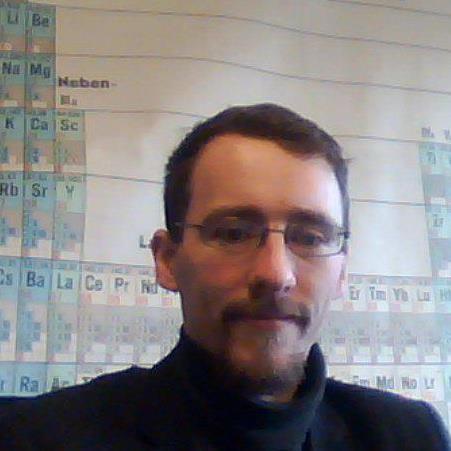