HomeOpinionOpinion: Is civilization being controlled by eco-terrorism? (Part 2)
Opinion

Opinion: Is civilization being controlled by eco-terrorism? (Part 2) 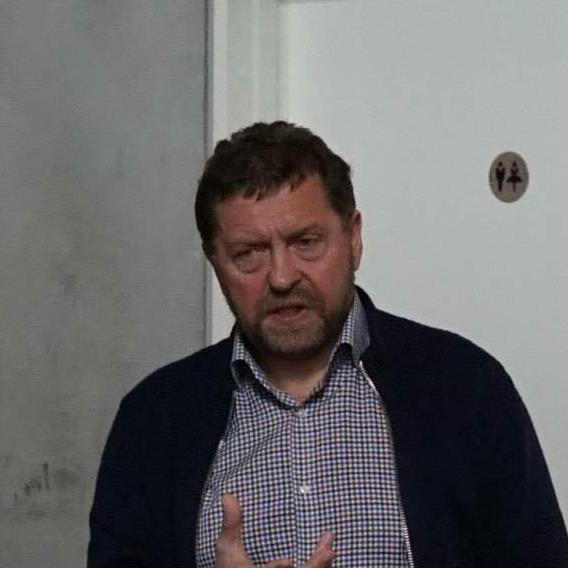 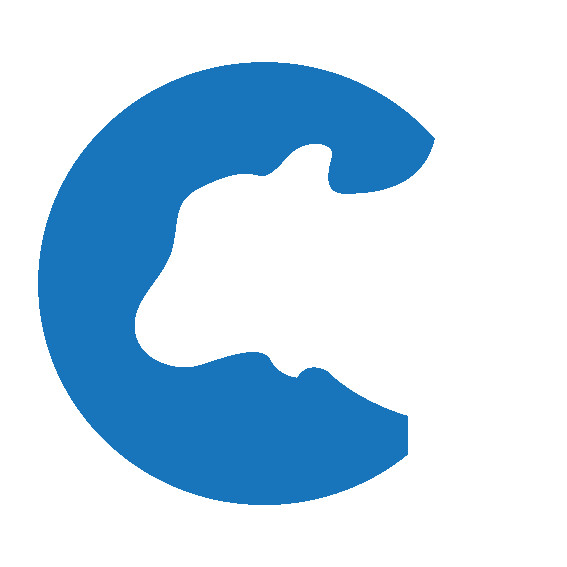